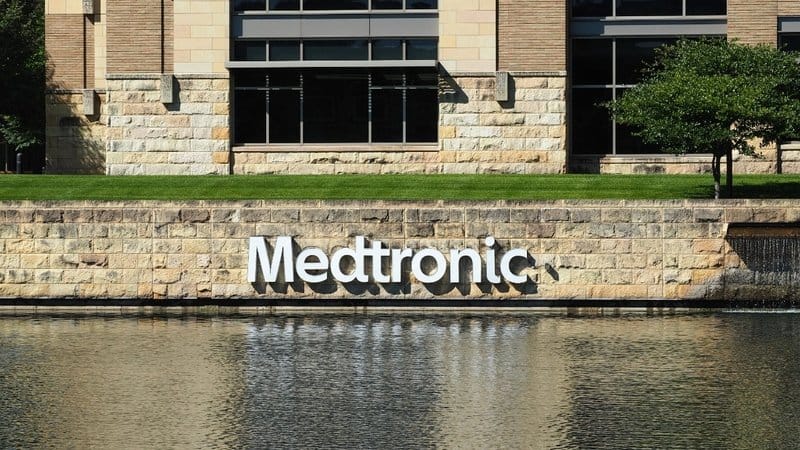 Medtronic is “bullish” on its rapid growth trajectory for the next year, CEO Geoff Martha said during a presentation at the J.P. Morgan healthcare conference Monday, thanks to a renewed focus on tuck-in M&A, new product launches and a leaner, more streamlined organizational structure.

And, while the medtech mammoth has already spent recent months ramping up its M&A activity—announcing eight tuck-in acquisitions since the beginning of its 2021 fiscal year, totaling more than $3 billion combined—that’s only the beginning.

Building on what Martha described as the “significant growth potential” of tuck-in M&A in the medium and long terms, Medtronic plans to further accelerate its rate of acquisitions in the next year, beginning with a nearly billion-dollar bid for the cardiac ablation technology developer Affera.

Affera makes catheters that build detailed maps of the heart to help doctors direct pulsed-field and radiofrequency ablation to the correct location. In ablation procedures, those catheters apply electrical or thermal energy to scar cardiac tissue, treating atrial fibrillation and other arrhythmias by blocking abnormal signals from moving through the heart.

Medtronic has offered up a total of $925 million to acquire Affera and its technology. That includes $250 million to be paid out after certain unnamed “contingent considerations” are met, Martha said.

The buyout caps off the existing relationship between Medtronic and Affera: Medtronic is already a strategic investor in Affera, with a 3% ownership stake in the Boston-based devicemaker.

The transaction is expected to close in the first half of Medtronic’s 2023 fiscal year, which begins May 1. It’s projected to have only a minimal impact on the company’s bottom line, diluting its annual earnings per share by only a few cents in the first three years after the acquisition, after which it’s slated to become an at least neutral, if not a modest generator of growth.

Affera’s products currently under development include the Prism-1 cardiac mapping and navigation platform, the Arc-10 Linear coronary sinus catheter and the Sphere-9 catheter, which offers both focal ablation therapy and HD mapping abilities.

Though Medtronic’s portfolio already includes a handful of cardiac ablation catheters, Affera’s business will be largely complementary to its own, Martha said, rather than creating costly overlaps.

“With Affera, we’ll be entering advanced cardiac mapping and navigation for the first time, giving us a much more complete [electrophysiology] ablation portfolio and enhancing our ability to compete head-on in this important high-growth market,” he said.

BioNTech builds to a Crescendo with $750M biobucks pact for immunotherapies