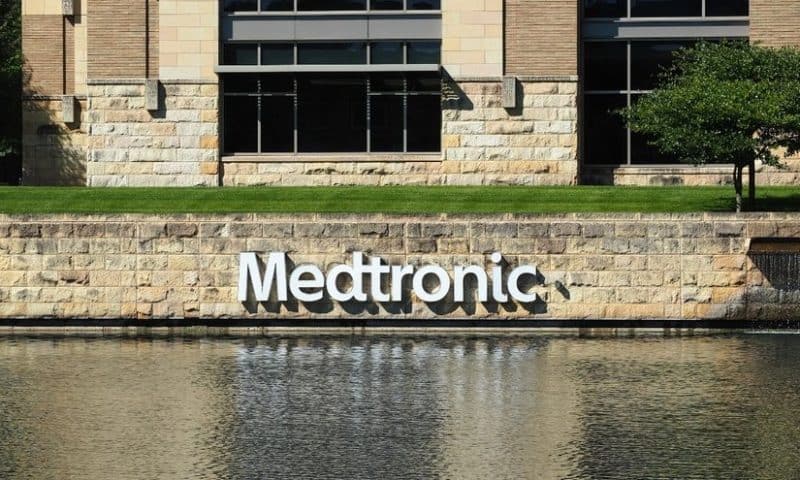 Medtronic secured an FDA clearance for the newest generation of its ingestible digital camera. It will serve as the basis for at-home remote diagnostics programs, which are in high-demand since the beginning of the COVID-19 pandemic.

Shaped like a small capsule, the PillCam Smart Bowel 3 takes between two and six pictures per second as it makes its way through the digestive tract—resulting in about 50,000 images that can be parsed for the signs of Crohn’s disease or iron-deficient anemia or to locate the sources of obscure internal bleeding that can’t be reached by other endoscopic means.

The medtech giant has also tapped the logistics expertise of Amazon to help ship the PillCam and its accessories to and from people’s homes to help provide a telehealth-powered screening option.

“As the future of medicine continues to move toward remote settings, we have great opportunity to deliver diagnostic testing and other minimally invasive procedures from patients’ homes” while avoiding the risk of COVID exposures and relieving burdens on medical staff, Giovanni Di Napoli, president of Medtronic’s gastrointestinal business, said in a statement.

The PillCam SB3 system offers improvements in image sharpness and illumination compared to the long-running SB2—which was FDA-cleared in 2007 after being developed by Given Imaging, the company acquired by Covidien in 2013 and shortly thereafter by Medtronic through its megamerger.

The SB3 can also vary its frame rate based on how fast it’s moving through the GI tract. After swallowing the PillCam, the patient wears a sensor belt linked to a cloud-connected data recorder, with the entire procedure taking about eight hours with no need for sedation.

The device was previously granted a temporary green light from the FDA for use at home during the COVID pandemic. The full regulatory clearance now officially adds the SB3 to Medtronic’s catalog of capsule-based endoscopy devices, which includes dual-camera PillCams that provide a nearly 360-degree view of the esophagus, stomach, small bowel and colonic mucosa.

Last year, the FDA also gave the go-ahead to capsule camera developer CapsoVision to offer its device for fully remote, at-home use during the COVID-19 pandemic. The agency has sought ways to limit physical contact between patients and providers since the spread of the coronavirus and has promoted the use of digital technologies.

The company’s CapsoCam Plus is equipped with four cameras for 360-degree recordings of the small intestine, with all images stored onboard and downloaded once the capsule is returned to the clinic after use.