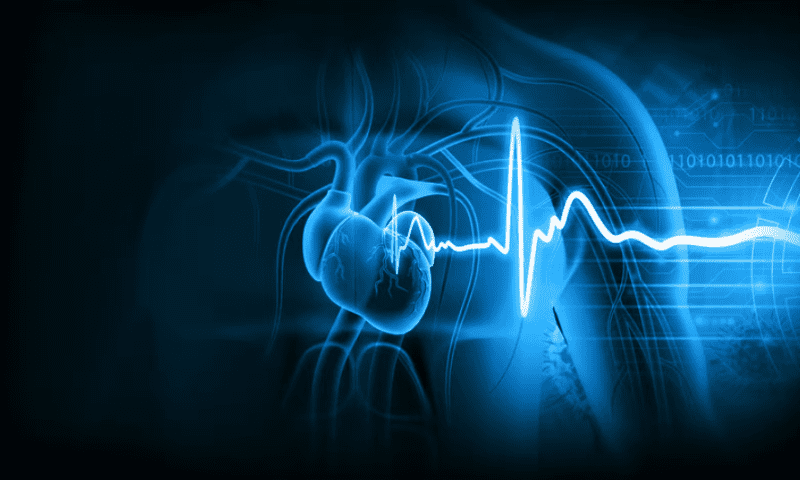 Medtronic has secured a new approval from the FDA that expands the flexibility of its pacemaker hardware, allowing it to tap into the heart’s natural electrical signals.

Known as conduction system pacing, the approach involves connecting the implant’s leads directly to the bundles of intertwined cells that help govern the repeated contractions of the cardiac muscle.

According to Medtronic, this type of procedure aims to avoid the complications that can sometimes come with traditional pacemaker placements, such as a swelling of the heart’s chambers, by more closely mimicking the movements of the body.

“Physicians are telling us about their excitement for the future of pacemakers, which will rely on conduction system and leadless pacing,” Robert Kowal, general manager of Medtronic’s cardiac pacing therapies division, said in a release.

Specifically, the FDA’s go-ahead focuses on the medtech giant’s SelectSecure MRI SureScan Model 3830 cardiac lead, enabling it for sensing and pacing heartbeats by connecting to the bundle of His—a group of specialized muscle cells that lie between the heart’s two ventricles and help route the organ’s electric pulses—as well as the bundle’s left-side branches.

This was approved as an alternative to placing a lead at the lowest point of the heart’s right ventricle for both single- and dual-chamber pacing systems in people with slow heart rates.

The Model 3830 lead was previously approved by the FDA for His-bundle pacing, but not the left bundle branch, in 2018. The MRI-conditional implant has been in use for more than 20 years after first being indicated for pacing and sensing in the atrium or right ventricle.

Medtronic has also been pursuing miniaturized pacemakers that do away with lead wires entirely and instead embed themselves directly into the wall of the heart muscle. The company’s minimally invasive Micra AV was approved in 2020 at about a tenth the size of traditional pacemakers.

SPAC in fashion: Cancer-focused Aum is latest biotech to use blank check route