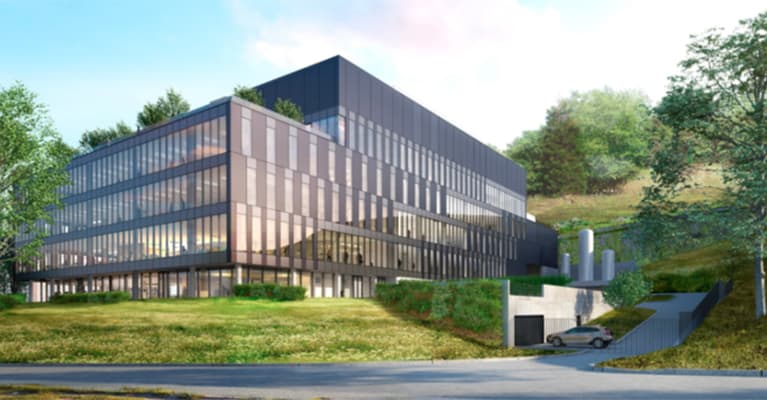 Merck KGaA has exercised its option on a third immuno-oncology bispecific from F-star Therapeutics. The agreement follows the expansion of a deal last year to give Merck a time-limited option on two more assets.

Germany’s Merck licensed the first bispecific from F-star in 2019. At that time, Merck paid €10 million ($11.8 million) for the rights to the bispecific and secured an option on a second asset. F-star described the candidates as bispecific “antibody products that each contain a specific Fcab and a Fab target pair (each a licensed product), in the field of the treatment and prevention of diseases in humans.” Merck licensed the second bispecific for €7.5 million last year.

When Merck picked up the second bispecific, F-star gave its partner a time-limited option to buy the rights to two other candidates. Merck took up its option on one of two other assets this week in return for an upfront payment of undisclosed size. F-star is also in line to receive milestone payments and royalties.

At one point, Merck had a deal with F-star that covered LAG-3xPD-L1 bispecific FS118. However, Merck passed over the drug, leaving F-star free to make it the focus of its wholly owned pipeline. FS118 is in a proof-of-concept trial in PD-1-resistant head and neck cancer patients that is due to deliver an early efficacy analysis in the first half of next year.

“We are delighted that our ongoing partnership with Merck KGaA, Darmstadt, Germany, continues to deliver novel programs, and further demonstrates the capacity of F-star’s proprietary mAb2 antibody platform to produce scientifically and commercially attractive programs in immuno-oncology. Our ongoing collaboration with a trusted partner sits alongside the ongoing development of our four clinical stage next-generation immunotherapies,” Forster said in a statement.