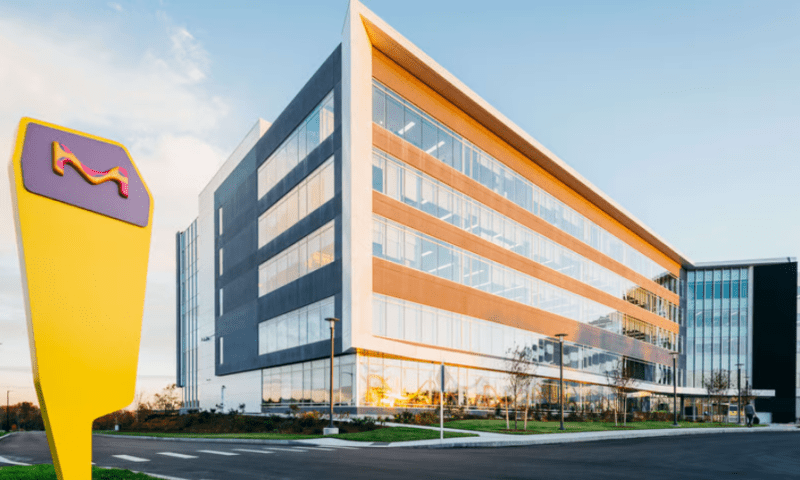 Merck KGaA has provided efficacy data from the open-label extension of its phase 2 trial in relapsing multiple sclerosis, delivering evidence of the durability of the effects of the BTK inhibitor evobrutinib.

After completing the 48-week double-blind period, the German drugmaker switched all participants who wanted to carry on to a 75 mg dose of evobrutinib. The team shared some data from the extension earlier this year, and is using the European Committee for Treatment and Research in Multiple Sclerosis’ congress to share fresh cuts of the results this week.

Merck had 144 weeks, almost three years, of data on many of the subjects at the time of the analysis. In the cohort of patients who took the 75 mg, twice-a-day dose in the double-blind period, the annualized relapse rate in the extension was 0.13. The rate at week 24 was 0.08, versus 0.37 in the placebo arm.

The extension also looked at performance on the Expanded Disability Status Scale (EDSS). Merck saw no significant change from baseline at week 24 and the consistency continued throughout the extension. The mean EDSS score pooled across treatment groups went from 3.27 at baseline to 3.31 at week 144.

Merck saw an increase in the mean number of T1 gadolinium-enhancing lesions during the period of the extension in which patients received 75 mg once a day. The lesion number dropped after switching to twice-daily dosing. Another analysis linked the twice-daily dose to a significant reduction in the level of neurofilament light chain, a biomarker linked to brain volume loss and disease progression.

“Combined with our previous data demonstrating reduced volume of slowly expanding lesions, indicative of an effect on microglia, and reduced neurofilament levels, a marker of neuronal injury, we are confident evobrutinib has the potential to offer best-in-class efficacy for people living with [relapsing multiple sclerosis],” Jan Klatt, head of development unit neurology and immunology at Merck, said in a statement.

The company saw no significant change in lesions, relapses or disability at two doses in the original trial, per The New England Journal of Medicine write-up of the study, but still moved the candidate into a pair of phase 3 trials. ClinicalTrials.gov lists the primary completion dates for the studies as September 2023.