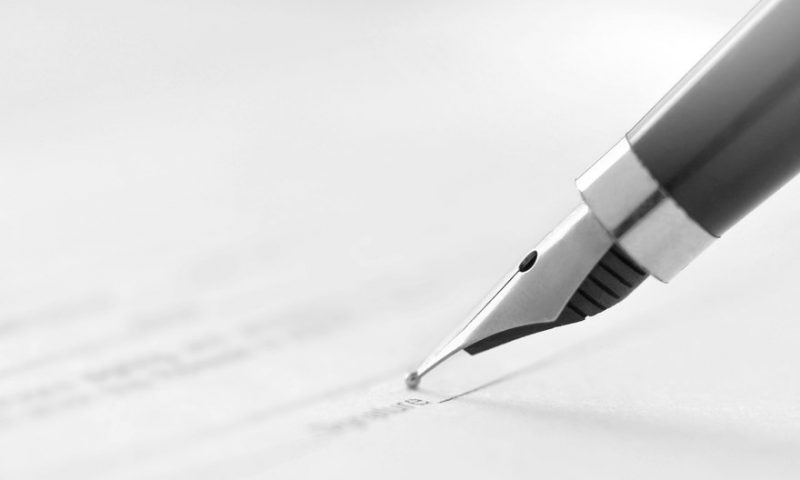 Janux Therapeutics has named Wayne Godfrey, M.D., as its chief medical officer. Godfrey joins the Merck-partnered T-cell engager startup as it gears up to take candidates against PSMA, EGFR and TROP2 into the clinic.

San Diego-based Janux has hired Godfrey from IGM Biosciences, where he worked as vice president of clinical development. Godfrey arrived at IGM late in 2018 after spending 17 months working at Kite Pharma. Earlier in his career, Godfrey worked on a range of different anti-cancer modalities at companies such as Bavarian Nordic, Dendreon and Gilead.

Landing the CMO post at Janux positions Godfrey to apply his skills to the clinical development of T-cell engagers designed to improve on the pharmacokinetics and safety profile of earlier examples of the class of immuno-oncology agents.

Godfrey joins Janux at an important moment in the development of the pipeline. Having landed a two-target deal with Merck and disclosed series A and B rounds in quick succession, Janux filed to go public two weeks ago to secure additional capital ahead of the start of clinical development.

Janux plans to file four INDs using the cash, with the aforementioned PSMA, EGFR and TROP2 assets joined by an early-stage PD-L1xCD28 costimulatory bispecific on the slate of candidates heading to the clinic. Other companies such as Amgen and Regeneron already have bispecific candidates against some of the targets in the clinic, but investors have so far bought into the idea that Janux can improve on rival T-cell engager platforms.

Responsibility for delivering clinical data to back up that idea will now fall on Godfrey. Janux has set itself a series of targets, starting with the submission of an IND for its PSMA candidate in the first half of next year. An IND for the EGFR prospect is set to arrive in the second half of next year, followed by a submission for the TROP2 asset sometime in 2023. The PD-L1xCD28 costimulatory bispecific is less advanced, with the selection of a development candidate not due to take place until next year.