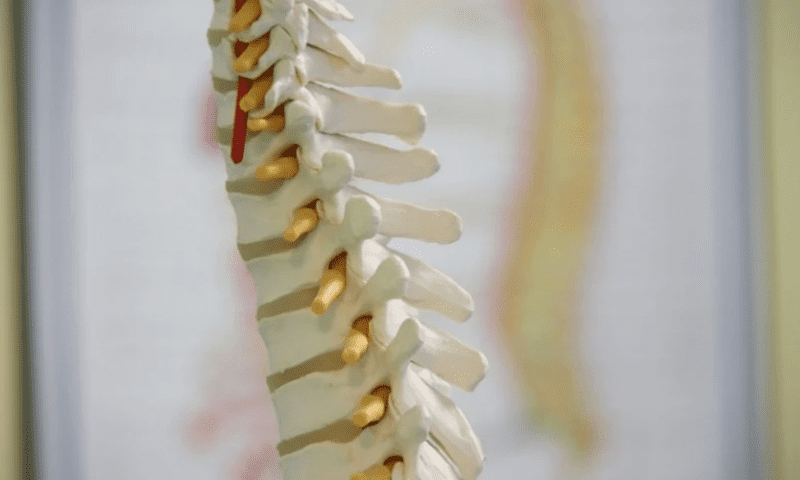 Digital X-ray company Nanox has secured a new FDA clearance for its artificial intelligence program that spots compression fractures in the spine, adding the ability to spot areas of low bone density. Both are hallmarks of osteoporosis.

The regulatory green light was obtained by its subsidiary Nanox.AI, the imaging software developer formerly known as Zebra Medical Vision, which the company acquired late last year through a $200 million deal.

Dubbed HealthOST, the program marks Nanox’s tenth AI clearance. It analyzes CT scans to provide a quantitative measure of the spine and aims to help clinicians evaluate a patient’s risk factors for osteoporosis.

Nanox and Zebra’s previous FDA nods have covered programs for quantifying the amount of calcium in coronary arteries as well as AI for detecting collapsed lungs and brain bleeds.

Vertebral compression fractures typically happen after a fall, but they are one of the most common fractures among people with the skeletal disorder and low bone mass and can occur following everyday movements such as twisting or sneezing. Many can pass undetected, according to the company.

The latest clearance “provides deeper analysis of medical images to support identifying those patients who may be at-risk of developing prevalent musculoskeletal conditions such as osteoporosis, to help promote further workup and treatment of those patients,” Nanox.AI General Manager Pini Ben Elazar said in a statement.

HealthOST also labels the thoracic and lumbar vertebrae and measures the height and volume lost in each. The program is meant for patients ages 50 and over.

Elsewhere, Nanox is chasing the FDA’s blessing for its mult-source digital X-ray bed, which aims to provide cheaper diagnostic imaging, after receiving a clearance for its single-source bed in early 2021.

However, the agency last year delivered a “list of deficiencies” in the device’s initial 510(k) filing. Nanox said it planned to continue developing its multisource technology and potentially submit a separate application for an upgraded version of the machine.

As expected, FDA spikes down Axsome migraine med, but issues are ‘addressable’