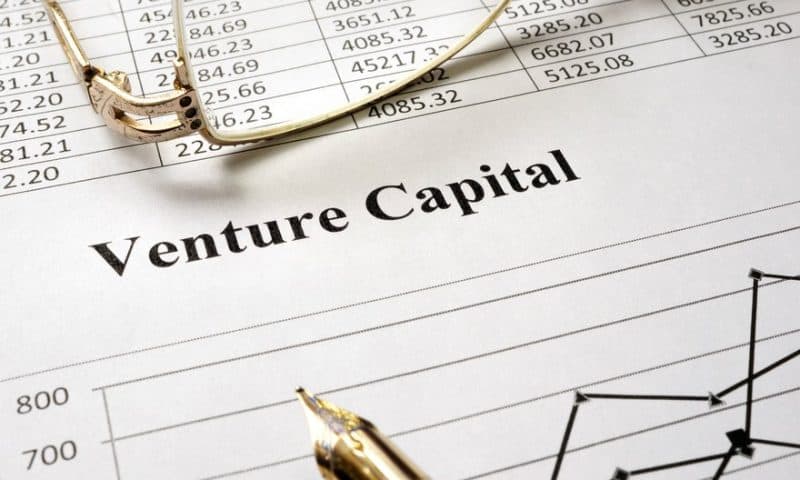 Ncardia, a human-induced pluripotent stem cell developer, picked up $60 million via a strategic partnership with Kiniciti.

Ncardia manufactures iPSC derived cells and provides assay development, disease modeling and cell-based screening. The company is the result of a 2017 combination of Pluriomics and Axiogenesis. Within months of the merger, Ncardia signed disease modeling licensing pacts with Roche and Evotec.

Now, through its Kiniciti deal, Ncardia can expand globally and invest in good manufacturing practice capabilities for cell therapies, the company said. Ncardia’s discovery services will benefit from the financing, said Kiniciti CEO Geoff Glass in a statement.

That includes building more human cellular models that can predict whether drugs are safe and effective earlier in the development stage, said Stefan Braam, Ph.D., CEO and co-founder of Ncardia, in a statement. The manufacturing technology will go toward iPSC-based allogenic platforms for immuno-oncology.

Kiniciti is a platform company from private equity firm Welsh, Carson, Anderson & Stowe that launched in February with $250 million to invest in non-therapeutic cell and gene therapy startups. Biospring Partners joined as an investor earlier this month for an undisclosed amount.

Fitbit shows it can track down atrial fibrillation in 450,000-strong heart study