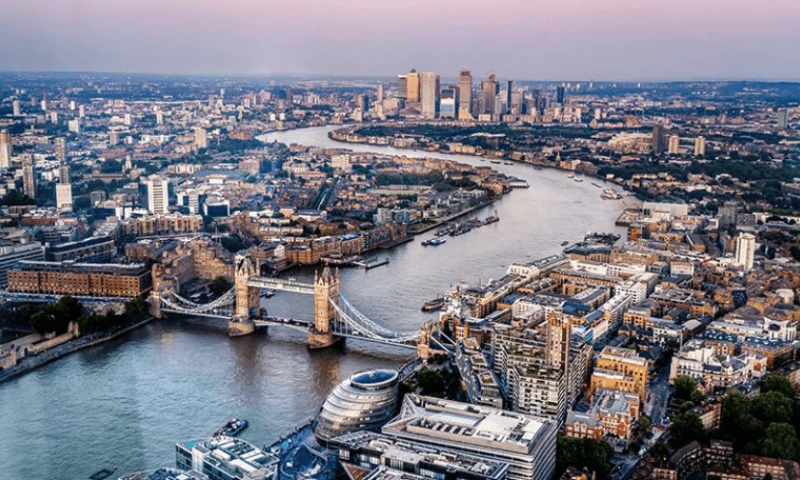 Novartis hopes to take a bite out of the illness and death caused by cardiovascular disease by investing in the developers of digital, home-based approaches for preventing heart attacks and stroke.

To tackle the conditions’ major risk factors, the drugmaker’s U.K. division is teaming up with Medtronic, along with RYSE Asset Management, plus the Chelsea and Westminster Hospital NHS Foundation Trust and its official charity, CW+.

Together—under a program dubbed the Novartis Biome UK Heart Health Catalyst 2022—they will support early-stage startups and researchers, including those working on software to help people manage their blood pressure and developers of noninvasive methods for tracking cholesterol.

The London-based Novartis Biome UK incubator will provide its drug development expertise, while Medtronic will offer up support in medtech development. At the same time, RYSE Asset Management will provide up to £3 million in investments to finance the projects, and the trust’s CW Innovation program will build a real-world data program to help evaluate the developers’ performance in NHS clinics.

“The COVID-19 pandemic has demanded the radical acceleration of our digital health programs,” said Chris Chaney, CEO of CW+ and co-lead of CW Innovation, which earlier this year funded projects aiming to develop more eco-friendly anesthesia and hospital-at-home efforts for dermatology, pregnancy complications and Alzheimer’s disease.

And by leaning on digital solutions and new models of care, Novartis hopes to tackle disparities in healthcare on a wider scale, said Marie-Andrée Gamache, president of Novartis Innovative Medicines for the U.K. and Ireland.

“I am confident that this bold partnership can deliver significant progress within the U.K. health system, as well as real change for the 7 million people in the U.K. who are living with cardiovascular disease,” said Gamache, who was named to the role early last month after serving as head of Novartis Oncology’s efforts in the Middle East and Africa.

The catalyst program will be taking applications through the end of August. Finalists will be invited to deliver their pitches in front of a live audience at the Healthcare Excellence Through Technology conference in London in late September, where the winners will be announced.