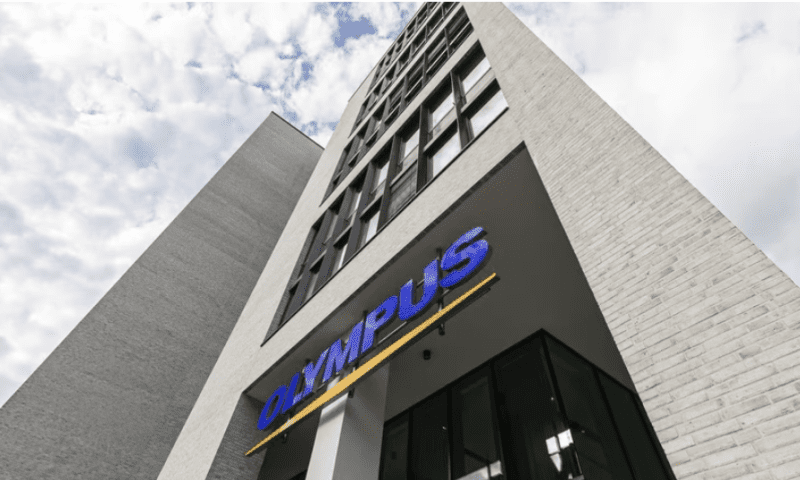 After days of swirling speculation, Olympus finally confirmed this week that it has agreed to sell off its scientific solutions business to Bain Capital Private Equity.

Bain has agreed to purchase the technology portfolio for 427.6 billion Japanese yen, which comes out to about $3.1 billion U.S., Olympus said in a Monday notice (PDF). The transaction is slated to close early next year, with an expected effective date of January 4.

For its 2022 fiscal year ending March 31, Olympus reported (PDF) revenues of just over 119 billion yen ($860 million) for the scientific solutions unit, representing a year-over-year improvement of more than 24%.

The sale comes several months after Olympus separated out the scientific solutions segment from the rest of its business, with an eye toward focusing solely on its medtech offerings.

In that move—which was announced (PDF) last December and took effect at the beginning of April—Olympus split off the microscopes unit into a newly established wholly owned subsidiary, dubbed Evident Corporation. At the time, its parent company said it would consider selling off Evident to a third party sometime down the line.

Meanwhile, Olympus filled the scientific solutions-sized hole in its portfolio almost immediately. The same day it announced the creation of Evident, Olympus also said (PDF) it would perform an “absorption-style merger” with another subsidiary: Olympus Logitex, responsible for the entire tech giant’s shipping and logistics planning.

Monday’s official announcement about the sell-off comes about a week after several media outlets reported that Olympus and Bain were nearing a deal. As recently as last Tuesday, the Tokyo-based company was still refuting the reports with a statement (PDF) that reiterated its plans to examine a possible sale of the business unit but asserted that “no decision has been made at this time.”

Less than a week later, it has sealed the deal, giving its scientific solutions portfolio the space to keep growing while Olympus continues to narrow its scope as a medtech heavyweight.

“Evident will continue under the Bain Capital umbrella to provide its customer base with a broad range of innovative products and services across the globe. On the basis of our long-term expertise, we will expand our digital technologies, including cloud-based solutions, to enhance the customer experience and to improve the overall workflow in several research and inspection fields,” said Yoshitake Saito, Evident’s president.

“With greater management autonomy, we will promote agile and open innovation, which will increase the speed of product development for solving our customers’ challenges,” Saito said.

The beat goes on: Medtronic’s HeartWare pump hit with another battery-related recall