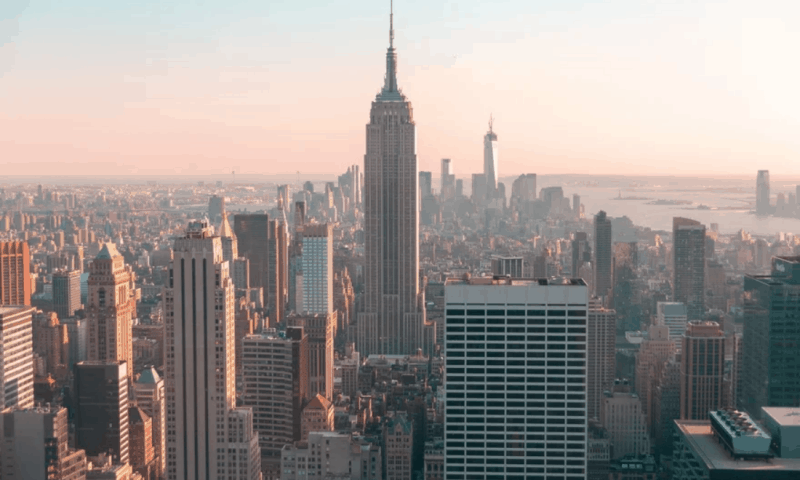 OrbiMed banked $3.5 billion in its latest raise, a sum that will be divided among three private investment funds, including one focused on early-stage companies in North America and Europe and a second aimed at companies of various stages in Asia.

The bulk of the capital, $1.5 billion, goes into OrbiMed’s eighth biotech venture fund, dubbed OrbiMed Private Investments VIII. The firm plans to make investments from $10 million to $100 million in biotech, medical device and diagnostics companies on both sides of the Atlantic, with a goal of backing around 40 companies.

Another $800 million forms the firm’s fourth Asia-focused fund, OrbiMed Asia Partners IV. It aims to fund companies working in the same core areas as those it’s targeting with its transatlantic venture fund, as well as those working in pharma and healthcare services. It plans to split the fund into investments from $10 million to $100 million across about 20 companies mostly in China and India.

While OrbiMed is looking for earlier-stage, “venture capital stage” opportunities in North America and Europe, it will back companies at this early stage through what it calls “growth stage” in Asia.

This fund follows a $551 million raise for OrbiMed’s third Asia-focused fund, which was tagged for investing broadly across the Asian healthcare industry, with a focus on growth stage product- and services-oriented companies in China and India.

The remaining $1.2 billion lands in OrbiMed Royalty & Credit Opportunities III, a fund that will provide debt capital to companies and help them cash in on royalty streams.