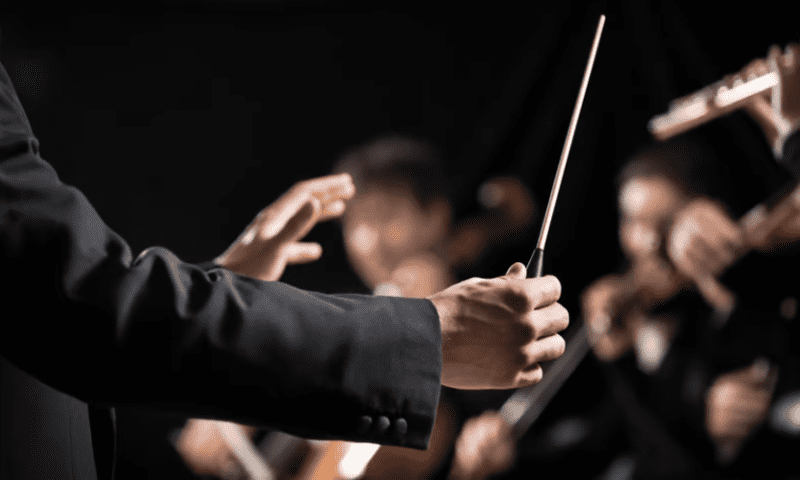 True to its name, Orchestra BioMed is currently conducting a symphony of several business ventures at once.

In a three-in-one announcement Tuesday, the Pennsylvania-based startup unveiled a new partnership with Medtronic, the close of its latest funding round and—backed in part by the proceeds from that financing—plans to go public through a SPAC merger.

The first movement includes the Medtronic team-up. Orchestra tapped the medtech giant to help develop its BackBeat cardiac neuromodulation therapy, an implant that’s designed to treat hypertension in patients who are already implanted with a cardiac pacemaker.

Under the terms of their partnership, Medtronic will lend its development, clinical and regulatory expertise to Orchestra as clinical trials for the BackBeat device continue. As the system scores regulatory wins, Medtronic will have global commercialization rights, with an agreement to share those revenues with Orchestra.

Medtronic also joined in on its partner’s series D financing. That round brought in $110 million, more than triple the amount of Orchestra’s last publicly announced venture funding, a series B-1 that tallied $34 million in mid-2019.

Joining Medtronic in backing the new financing were RTW Investments, Perceptive Advisors, SternAegis Ventures, Terumo and more. Terumo joined in on the previous funding, too, shortly after being tapped to help commercialize Orchestra’s other flagship product, an alternative to a drug-coated balloon to treat certain forms of artery disease.

With Medtronic on its side and a new influx of cash in its pocket, Orchestra has now set its sights on the public market. It inked a deal with Health Sciences Acquisitions Corporation 2, a special purpose acquisition company, for a merger that will end with Orchestra making its public debut on the Nasdaq.

The merger agreement includes additional backing from Medtronic and RTW, who are contributing $20 million in forward purchase agreements. RTW has also put forth a backstop agreement of up to $50 million.

Once the transaction is complete—with an expected closing date in the fourth quarter of this year—Orchestra is aiming to rake in between $70 million and $160 million in gross proceeds, which, along with the recently closed series D, will help fund its planned business operations through 2026. The combined company’s total enterprise value is forecasted to clock in at around $158 million, and its market cap could reach up to $407 million.

Hochman will continue to serve as chairman, CEO and co-founder of the newly public company, which will trade under the ticker symbol “OBIO.”