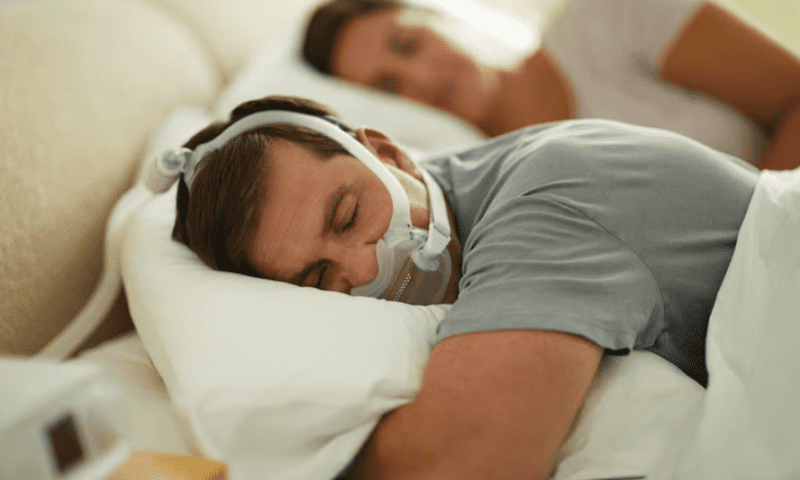 Just a few weeks after racking up its fifth Class I recall from the FDA this year, Philips has hit the half-dozen mark.

Its sixth of the classifications—which denote the agency’s most serious rating for a medical device safety issue—was given to a recall that began in August and centers around the magnetic clips and straps found in some masks used with its CPAP and BiPAP machines.

The FDA handed down its rating in a safety alert published Wednesday. In addition to adding the Class I tag, the regulator’s release also updated the number of devices included in the recall: An initial report Philips issued in early September said it affected “more than 17 million masks,” but the FDA now counts a total of 18,670,643 devices recalled in the U.S. alone, while entries in its recall database bring the global tally to more than 22 million masks.

The recall stems from Philips’ finding that the magnets embedded in some of its CPAP and BiPAP masks may interact with certain implanted medical devices in both the wearers of the masks and other people who come in close proximity to them.

According to the company, because the clips and straps carry a magnetic field strength of less than 400 mT, their potential interference should reach only about 6 inches from the masks.

Among the implants specifically cited by Philips as being at risk of potentially dangerous interactions with the magnets are pacemakers, implantable cardioverter defibrillators, neurostimulators, aneurysm clips, ocular implants, metallic stents and more. The magnets could interfere with those and other devices—many of which are used to modulate normal heart rhythms and cognitive function—and cause them to shut off, fail or otherwise malfunction.

As of early September, Philips and the FDA had received 43 complaints linked to the issue. They included 14 serious injuries, but no patient deaths.

The affected masks include those sold under the product names Amara View, DreamWisp, DreamWear, Wisp, Wisp Youth and Therapy Mask 3100. The recall focuses specifically on those distributed between the beginning of 2015 and September of this year.

The masks can continue to be used as normal by any wearers who aren’t implanted with any of the specified metallic implants and don’t come in close contact with anyone else who is. According to an FAQ sheet (PDF) updated by Philips on Tuesday, an estimated 95% of most patient populations should be able to continue using the magnetic masks.

Those who are at risk of potential magnet interference, however, should immediately stop using the masks and ask their doctors if an alternative mask could be used for their CPAP or BiPAP therapy. In the meantime, they should switch to a non-magnetic mask to avoid any gaps in their treatment.

Experimental Ebola shots to be used in Uganda outbreak: reports