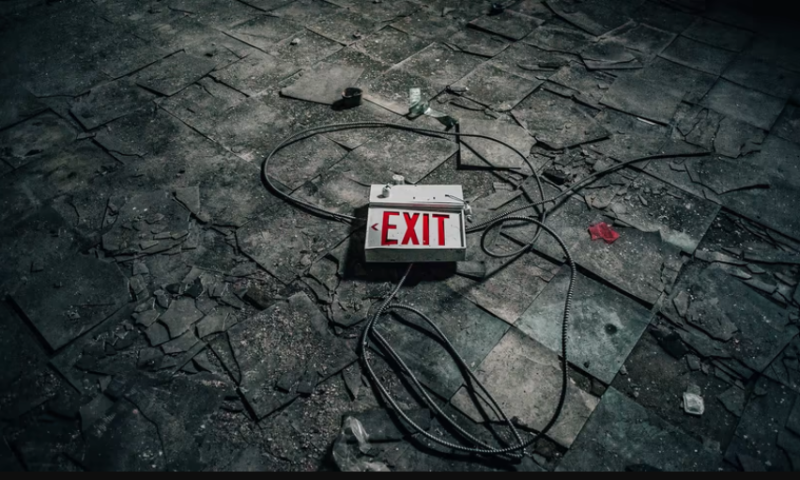 Athersys has reached straight for the big ax in an attempt to chop down on costs. Weeks after the failure of a stem cell trial tanked its stock, the biotech outlined plans to reduce headcount by 70% and remove most of its C-suite to cut costs and “become more attractive to both financial and strategic partners.”

Cleveland-based Athersys was rocked last month by the failure of its MultiStem cell therapy to hit the primary endpoint in a phase 2/3 stroke trial run by its Japanese partner Healios. Shares in Athersys fell 60% to 30 cents after the data drop, further weakening the position of a biotech that had run its reserves of cash down to below $22 million by the end of March.

Athersys responded to the situation late on Thursday. Prioritizing its lead clinical programs, the biotech has committed to a 70% reduction to its headcount—which stood at 104 full-time employees at the end of last year—and agreed to part company with three members of its C-suite.

William Lehmann, the former president and chief operating officer of Athersys, left the company at the end of last month. John Harrington, Ph.D., chief scientific officer, and Ivor Macleod, chief financial officer, are set to follow Lehmann out of the door at the end of June. Only one person with chief in their job title, CEO Daniel Camardo, has survived the cull.

Athersys, which expects to complete most of the layoffs by the end of the month, estimates the changes will cost it $3.5 million in one-time cash expenditures for severance and employee termination-related costs. The biotech is taking that one-time hit to bring down its ongoing costs.

However, even with the reduced costs, Athersys will still need to raise money to fully enroll and reach the data drop in its MASTERS-2 trial. The study is assessing the use of MultiStem to treat ischemic stroke in the U.S., Europe and Asia. Athersys said talks with potential partners are ongoing, and it is exploring “additional financing options to strengthen its balance sheet.”