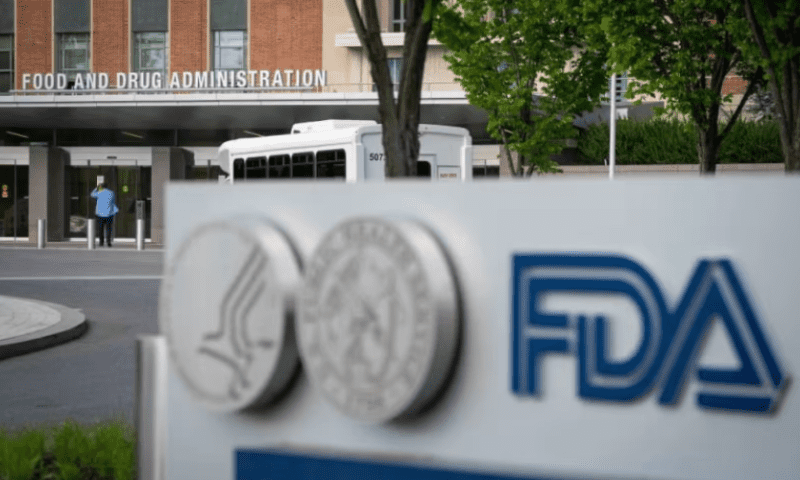 The FDA has expanded the use of Renovia’s digital training approach to treating incontinence among women, greenlighting the program as a first-line, home-based option for people with chronic fecal incontinence.

The company’s nonsurgical Leva system was previously cleared by the agency in 2019 for mild to moderate urinary leakage, including overactive bladder. It includes a prescription digital therapeutic program that helps guide users in strengthening their pelvic floor muscles, which surround the rectum and vagina and are linked directly to incontinence.

Leva also uses a small vaginal motion sensor that pairs with a smartphone app to provide real-time feedback and coaching during exercises. According to Renovia, users can complete their training in a private setting in less than five minutes twice per day.

The approach received a breakthrough designation from the FDA last October, as traditional first-line treatments have included dietary changes and over-the-counter anti-diarrhea medications.

The latest clearance now opens up the device to over 12 million women who live with debilitating fecal incontinence in addition to the 78 million with urinary incontinence, the company estimated.

This past April, a randomized study published in the journal Obstetrics and Gynecology showed that the digital Leva system outperformed unsupervised Kegel exercises when it came to urinary incontinence.

After eight weeks, 44% of people using Leva reported that they felt improvements in bladder control compared to 29% in the control group, though both arms saw significant drops in the median number of episodes during a three-day period—from five to one with Leva versus five to two with the control.