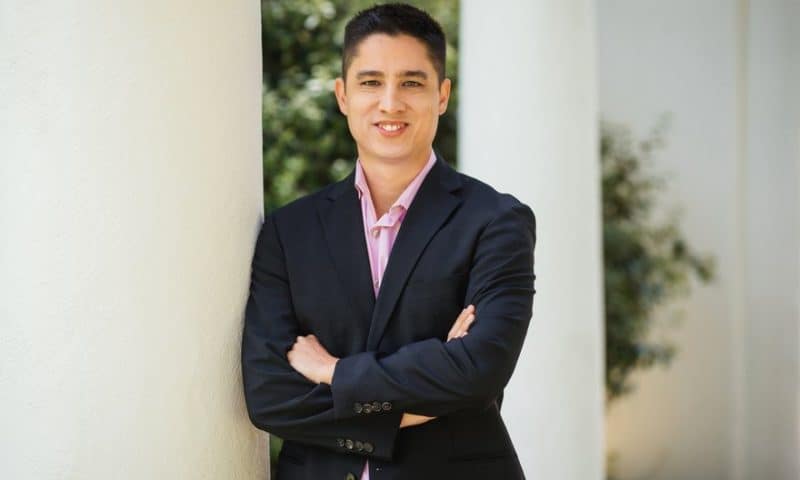 Replicate Bioscience wants to replicate the success RNA technology has had in responding to the COVID-19 pandemic but with self-replicating RNAs to go after cancers and autoimmune disorders at lower doses. The biotech emerged with $40 million from life sciences venture firm ATP on Wednesday for its self-replicating RNA platform.

“Imagine there’s a bunch of toddlers running around the cell and spilling stuff all over that manual,” said Nathaniel Wang, Ph.D., Replicate CEO and co-founder, in an interview with Fierce Biotech. Self-replicating RNAs, or srRNAs, on the other hand, deliver an instruction manual and a copier to the cell, which enables production of multiple copies of the manual and creation of “a lot more protein” that lasts longer and at lower doses, the CEO added.

That is the basis behind Replicate, founded in February 2020 but unveiled for the first time Wednesday. The srRNA technology is meant to prevent or remove drug-resistant cancer mutations via “synthetic immune lethality” and is also being tested in autoimmune and inflammatory disorders.

The San Diego biotech expects the series A funds to bankroll multiple candidates into the clinic and through phase 1 studies, Wang said. The first program is slated to enter clinical trials in the second half of 2022, the CEO said.

Replicate has two programs focused on breast cancer and lung cancer, another looking at immunotherapy resistance in solid tumors and a fourth program that addresses inflammation related to autoimmune disorders that goes after “downstream mediators of the inflammasome,” Wang said.

Current RNA technologies lead to adverse events at a level “right up against the edge of what would be acceptable for most clinical indications, and almost every other therapeutic indication would require higher doses,” Wang said. That means the types of indications these products can go after is limited to ones that need “a very small amount of protein for a very short amount of time.”

“As you can imagine, that would transform the types of indications we could actually go after, especially in the therapeutics space,” Wang said.

ATP Chief Scientific Officer Michael Ehlers, M.D., Ph.D., called Replicate’s technology a “quantum leap in RNA therapeutics” in a statement. RNA therapies were “de-risked, in general” due to the advancements made because of COVID-19, Wang said, noting the third-party manufacturing infrastructure really benefited, as well.

During his collaboration with Novartis, Wang met Replicate co-founder and Chief Development Andrew Geall, Ph.D., who led mRNA vaccine exploration at Novartis. Since leaving Novartis in 2015, Geall has been vice president of formulations and chemistry at Avidity Biosciences and chief scientific officer of Precision NanoSystems.

Replicate isn’t the one and only self-replicating RNA biotech. Arcturus Therapeutics is combining self-replicating mRNA with a nucleic acid delivery system in an attempt to develop a COVID-19 vaccine. The vaccine hopeful is in a phase 3 study.

I-Mab is another biopharma jumping into the self-replicating RNA space. The China and U.S. biopharma signed a deal with Immorna to develop antibody treatments for cancer for an undisclosed amount in July.

A mini-CRISPR system could be ‘Swiss knife’ in gene editing