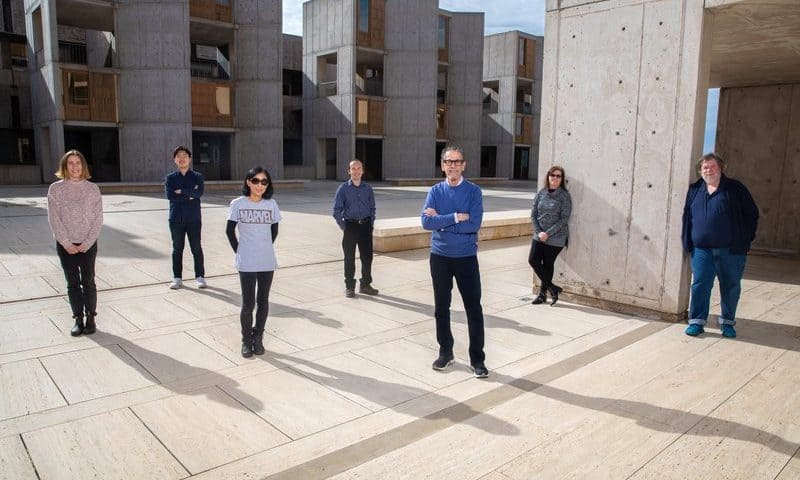 Insulin has been the primary way of treating diabetes and other high blood sugar conditions for nearly a century. Now, researchers say a molecule made in fat tissue could pave the way for new diabetes therapies and spark new metabolism research.

The discovery is FGF1, a hormone that regulates blood glucose by inhibiting the breakdown of fat, a metabolic process known as lipolysis. Insulin and FGF1 both inhibit lipolysis, but the hormones operate differently, which could lead to safe and successful lowering of blood glucose in people who are resistant to insulin, researchers at Salk Institute reported in Cell Metabolism this month.

The hormone and insulin both suppress lipolysis, and they both regulate the production of glucose in the liver. The Salk team wanted to find out whether the two also use the same communication pathways to regulate blood glucose.

The researchers found that the two diverge in similarity when it comes to signaling pathways. Insulin tamps down on fat breakdown through PDE3B, whereas FGF1 uses the pathway known as PDE4.

“In insulin resistance, insulin signaling is impaired. However, with a different signaling cascade, if one is not working, the other can. That way you still have the control of lipolysis and blood glucose regulation,” said first author Gencer Sancar, a postdoctoral researcher at Salk, in a statement.

The PDE4 pathway can lead to new drug discovery and basic research focused around high blood glucose and resistance to insulin, the team said. The scientists plan to investigate the possibility of modifying FGF1 so that it improves the activity of PDE4. The team could also go the route of targeting multiple points in the pathway before PDE4 is turned on.

Given the new pathway’s discovery, the scientists can figure out “how to manipulate it” in the hopes of leading to improved diabetes treatments, said co-senior author Michael Downes, a senior staff scientist, in the statement.

Researchers have been trying to improve on diabetes treatments for decades. A team at the University of Alabama at Birmingham studied a small molecule that normalized blood glucose in rodent models of severe Type 2 diabetes and helped prevent the formation of Type 1. The drug, dubbed SR1-37330, outperformed popular diabetes meds metformin and Jardiance at controlling blood sugar.

Vanderbilt and University of Michigan researchers have also worked in this arena, finding a protein that’s key for insulin synthesis that could launch new Type 2 diabetes treatments. The protein, named TRAP-alpha, is seen in worms, flies and humans and is required in the production of insulin.

Easing blood clotting without bleeding side effects through a new pathway