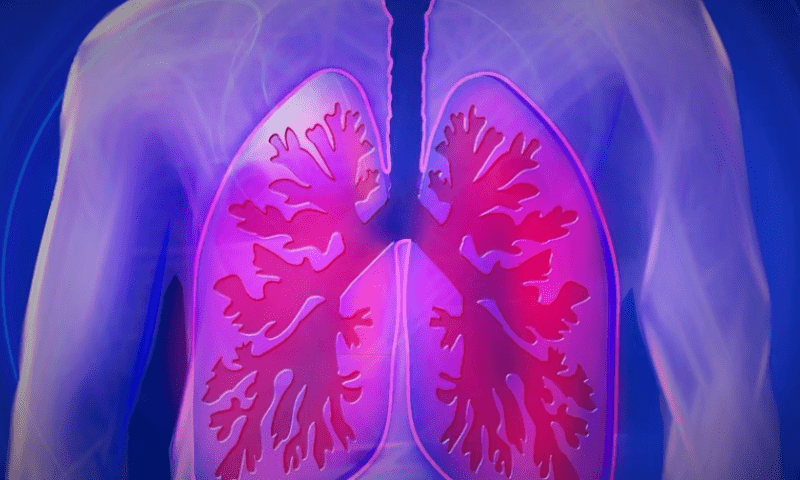 Less than a year after entering into a collaboration focused on using artificial intelligence tools to improve the early detection of cancer, Roche and Medial EarlySign are taking their relationship to the next level.

While the original partnership launched last September with an initial focus on applying AI to gastric cancer diagnoses and involved only Roche’s diagnostics division, the upgraded team-up now brings Roche Pharmaceuticals into the fray and expands its focus to include lung cancer—which is among the most common and deadliest forms of cancer globally.

Together, Roche and EarlySign will develop and commercialize the latter’s LungFlag technology. The aim of the partnership is to make early diagnosis of lung cancer widely accessible—since the disease is more likely to be cured the earlier it’s caught—and therefore begin potentially life-saving treatment regimens as early as possible.

“As the only company combining pharma and diagnostics solutions, as well as cutting-edge tech and data capabilities under one roof, we are working towards a future in which treatments are targeted to an individual’s needs,” said James Sabry, M.D., Ph.D., Roche’s global head of pharma partnering.

The LungFlag software uses machine learning to analyze a variety of standard patient information, including demographic, medical, drug and lab test data. Using that analysis, the AI can identify individuals who are at an elevated risk of developing lung cancer.

With those findings, healthcare providers can more accurately focus their treatment efforts and order follow-up screenings only for those patients who are most likely to have the disease.

The first stage of Roche and EarlySign’s partnership also centered on the Israeli startup’s AI algorithms. In that case, the pair agreed to work together to build out EarlySign’s machine learning analyses of standard healthcare data to speed up cancer diagnoses and help make treatments more personalized.

They launched their collaboration with a focus on gastric cancer since, as they noted at the time, stomach cancers typically develop very slowly and without symptoms for many years, often leaving them undetected until they’ve reached their latest, hardest-to-treat stages.

Beyond its work with Roche, EarlySign has also teamed up with Pennsylvania’s Geisinger health system in a years-long partnership to develop new diagnostic AI tools.

Earlier this year, for example, the duo published a study demonstrating the effects of a predictive machine learning algorithm they built to flag patients at a high risk for colorectal cancer. The AI sifted through the data of Geisinger patients who had missed routine colonoscopies and identified those with an increased risk of cancer; the healthcare provider agreed with more than two-thirds of those findings and scheduled colonoscopies for those patients, and of those, about 70% resulted in a “significant finding.”