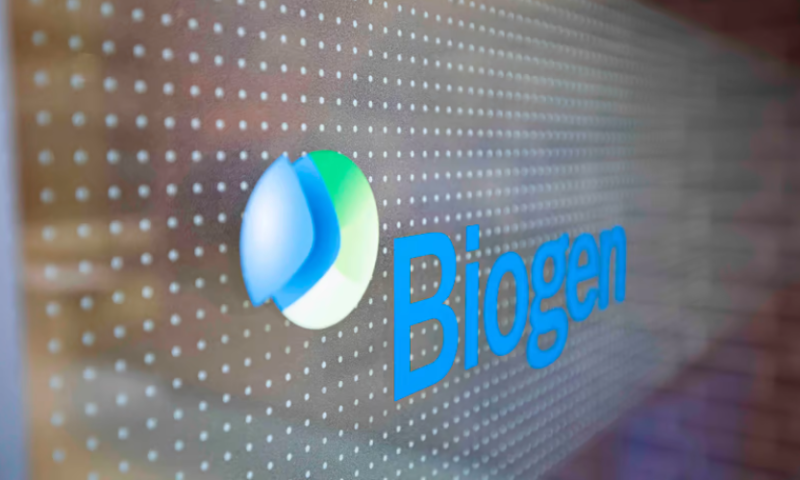 Sage Therapeutics and Biogen have delivered a clear win for zuranolone in the phase 3 SKYLARK trial of women with postpartum depression (PPD), although questions about the commercial opportunity led to a muted response to the data.

Investigators randomized 200 women who scored 26 or greater on the 17-item Hamilton Rating Scale for Depression (HAMD-17) to receive zuranolone 50 mg or placebo once nightly for 14 days. By Day 15, the treatment arm had experienced a 15.6 fall on the scale compared to a 11.6 drop in the placebo cohort. The 4.0 difference between the two arms was enough for the study to hit its primary endpoint with a p-value of 0.0007. An earlier PPD study, ROBIN, also hit its primary endpoint.

Zuranolone outperformed placebo on HAMD-17 at three other time points. A difference was detectable on the third day, when the HAMD-17 score in the treatment arm had fallen by 9.5, and lasted through assessments on Day 28 and Day 45. The scores kept improving in both arms over the course of the trial.

The durability of zuranolone’s advantage over placebo contrasts with the earlier readout from CORAL, a trial Sage ran to assess the drug candidate in major depressive disorder (MDD). In that trial, zuranolone beat placebo on the third day, causing the study to hit its primary endpoint, but the HAMD-17 scores in the two arms converged later. Sage’s stock fell in response to the CORAL data in February.

SKYLARK appears free from the caveats that dampened enthusiasm for CORAL. In addition to the hits on all the HAMD-17 assessments, Sage reported an improvement in the clinician-administered Clinical Global Impression Severity scale at Day 15. The safety profile was consistent with earlier studies.

Yet, the commercial significance of the win in PPD is unclear. Sage quotes an estimate that the condition affects 1 in 8 women who have given birth in the U.S. and another that nearly 70% of cases may go undiagnosed. MDD is more prevalent, though, and if Sage sets the price based on the larger indication PPD may make up just a slice of the pie. Zulresso, Sage’s approved intravenous PPD therapy, generated sales of $1.6 million in the first quarter of 2022, although upcoming data on home use may expand the market.

PPD is under-diagnosed and under treated, Mizuho Securities noted. If Sage and Biogen can get an option on the market, zuranolone could be administered to 125,000 women a year. That could rise once an option is made available.

“Based on the data to date, we think it is not unreasonable to assume zuranolone could be used in a majority of patients with PPD over time, assuming FDA approval,” Mizuho’s analysts said.

Mizuho expects a “relatively low net price” that will be similar to available antidepressant treatments for MDD. Sales in PPD could exceed $200 million by 2030, with room for growth if adoption takes off or the price is set higher, the firm said.

Shares in Sage rose 2% to $32 in premarket trading.