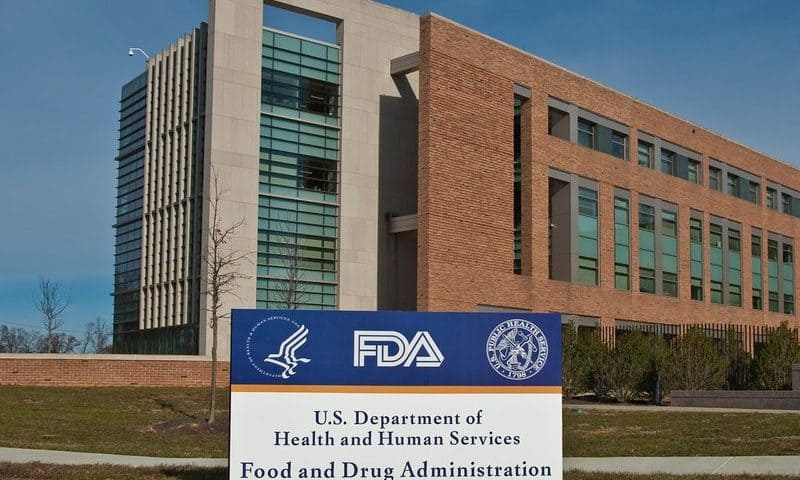 A recall of Smiths Medical’s NormoFlo irrigation fluid warmers and warming sets was characterized by the FDA as Class I, signifying a heightened risk of adverse events or death.

The devices are used to heat blood, blood products and other intravenous solutions in hospital settings, a process commonly required for patients experiencing blood loss, at risk of hypothermia after surgery or undergoing urological irrigation.

Smiths Medical initiated the recall in early August after the warming systems were found to have the potential to leach aluminum ions into the heated fluids due to the aluminum heating elements in the devices. If those fluids are then circulated through a patient’s body, patients may be exposed to toxic levels of aluminum, which can go undetected but lead to serious reactions like anemia, seizures or coma, or even death.

The recall spans more than 520,000 devices in the U.S. The included fluid warmers were manufactured between January 1994 and July of this year and were distributed from early 1994 until the present. So far, no complaints, injuries or deaths have been linked to the identified issue, according to the FDA’s alert.

Rather than asking healthcare providers to return the more than half a million devices, Smiths Medical is tasking distributors with alerting customers to the potential risk and providing them with a placard detailing ways to mitigate aluminum exposure. For example, the exposure risk is heightened when certain solutions and blood products are warmed using lower flow rates for longer periods of time.

Additionally, on Wednesday, the FDA issued a letter to healthcare providers warning them of the risks associated with any fluid warmer that uses an aluminum heating element that comes into contact with the fluids, naming not only Smiths Medical but also Eight Medical International, Smisson-Cartledge Biomedical and Vyaire Medical, all of which have put out their own recall notices in recent years due to the aluminum exposure risk.

In the letter, the FDA recommends that clinicians familiarize themselves with the conditions that can increase a fluid warmer’s risk of leaching aluminum and the potential health effects of aluminum exposure. The agency also suggests that they conduct a “clinical benefit-risk analysis” before using the devices, especially in high-risk populations like infants, pregnant people, the elderly and those with poor renal function.

Smiths Medical’s notice comes only a few months after the FDA doled out another Class I rating to the company’s recall of more than 1.4 million single-use insulin syringes. Certain lots of the affected Jelco Hypodermic Needle-Pro fixed-needle syringes were found to have skewed graduation markings printed on their barrels, potentially leading to the administration of either too high or too low of a dosage of insulin.

In that case, at the time of the recall notice, nine complaints had been linked to the syringes.

Aerie tries to wash over failure of midstage eye disease drug, but investors see right through it