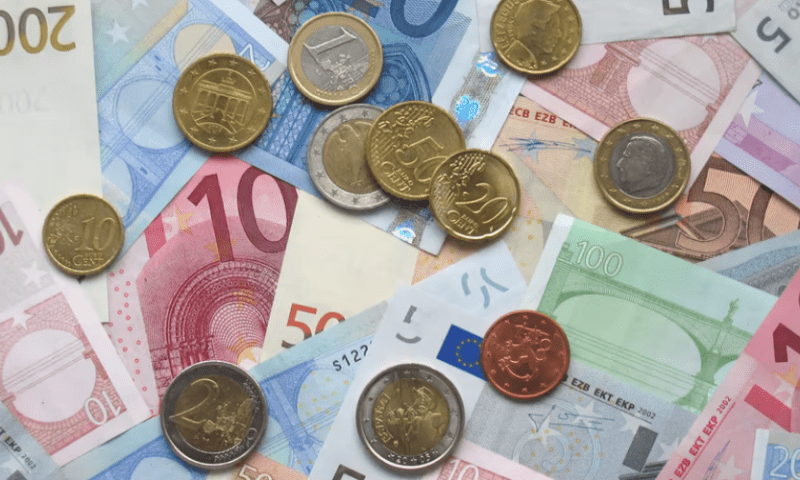 After decades of unfulfilled promise, ADCs have finally stepped into the limelight over the past few years as regulators have approved new treatments and leading companies have collectively paid many billions of dollars to strengthen their presence in the space. Despite the progress, Tubulis continues to see opportunities to improve on the current technology, particularly in relation to toxicity.

“The field really has come to realize that a key toxicity driver is actually target independent. There are so many good ADCs out there where there’s good target biology involved for high specificity on the tumor, but they still have limited therapeutic windows. The driver behind that is target-unspecific toxicities,” Dominik Schumacher, CEO and co-founder of Tubulis, said.

Schumacher co-authored papers on ways to address the problems while at the Humboldt University of Berlin, leading to the foundation of Tubulis and the advancement of a set of technologies designed to improve on-target delivery and minimize target-independent toxicity. As Jonas Helma-Smets, Ph.D., the chief scientific officer at Tubulis, said, the aim is to minimize premature loss of the payload while ensuring “the overall ADC molecule has very good biophysical properties and does not aggregate in circulation.”

Schumacher cited the fact that payloads are making molecules very hydrophobic as a factor behind the toxicity of existing ADCs. Such ADCs can interact with the hydrophobic cell membranes of off-target cells, causing them to be internalized and ultimately leading to toxicities.

Tubulis has used the technologies to create a pipeline that is led by an ADC aimed at CD30, the target of Seagen’s approved lymphoma drug Adcetris. The decision to go after a target covered by an approved ADC reflects Tubulis’ belief that its technologies can improve on established approaches and, in doing so, open up new applications for the modality. The claim rests on the toxicity of Adcetris.

“There are some patient populations that cannot be treated with [Adcetris] because of the toxicity issues. They don’t have a treatment option. I’m talking about elderly people, I’m talking about vulnerable people,” Schumacher said. “Also, if you could treat patients for longer because you don’t hit the toxicity level where you need to stop treatment or lower doses, this will provide tremendous benefit.”

Andera Partners sees promise in Tubulis’ approach, leading the 60 million euro series B with support from new investors Evotec and Fund+ as well as existing backers such as Bayern Kapital, BioMedPartners, coparion, High-Tech Gründerfonds, Occident and Seventure Partners. Tubulis will use the money to take the CD30 candidate toward the FDA submission stage with a view to finding a partner for the program.

The decision to partner the CD30 candidate means the earlier-stage solid tumor programs will be a focus for Tubulis as it spends the series B funds. Tubulis is yet to disclose the targets of the solid tumor ADCs but has revealed it is focused on the five deadliest cancer indications globally. The goal is to expand the therapeutic window of ADCs to improve on the outcomes achieved using older technologies.