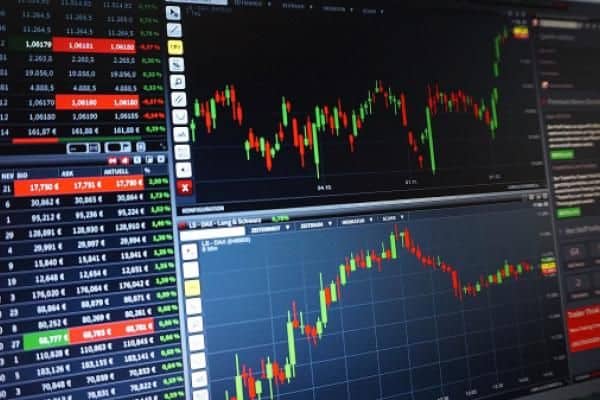 The SPDR S&P 500 ETF Trust (NYSE: SPY) gave up early gains to trade mostly flat in midday trading on Friday, potentially on track for its second consecutive day of gains.

It’s been another brutal week for the S&P 500, but technical traders are hoping the silver lining is that the index has at least established a near-term support level this week.

On Friday, Miller Tabak chief market strategist Matt Maley told CNBC the S&P 500 has bounced every time it has dipped below the 2,350 level this week and it has yet to open or close below that key level despite testing it each of the past four days.

“Now we went down and actually broke below that level slightly on Wednesday and then again … on Thursday, but both times we’ve bounced back,” Maley said. “If we can rally even further off that, that’s going to … finally give [investors] some confidence that we can get a rally of more than one day.”

But before investors get too excited about the potential new support level, they need to keep this week’s trading action in perspective. DataTrek Research co-founder Nicholas Colas has been following a trading playbook based on market action in late 2008.

Colas said in a Friday newsletter that his 2008 playbook has been working like a charm up to this point.

The S&P 500 has been following an accelerated track of exactly how it traded in late September and early October of 2008, according to Colas.

Colas said Thursday the 2008 playbook puts the current period in-line with Oct. 10, 2008. After a huge sell-off to start the month of October, the S&P 500 found brief support and traded mostly sideways for about two weeks before the sell-off resumed in late October and early November.

“If the 2008 playbook works (and it certainly has so far) US equity markets are set for a short period of relative stability over the next week or so,” Colas said.

Colas cautioned investors about making the same mistake he has seen play out many times during similar periods in the past.

“The pattern is always the same: they see a few days of calm in a troubled stock or the market as a whole and assume the worst has passed,” he said.