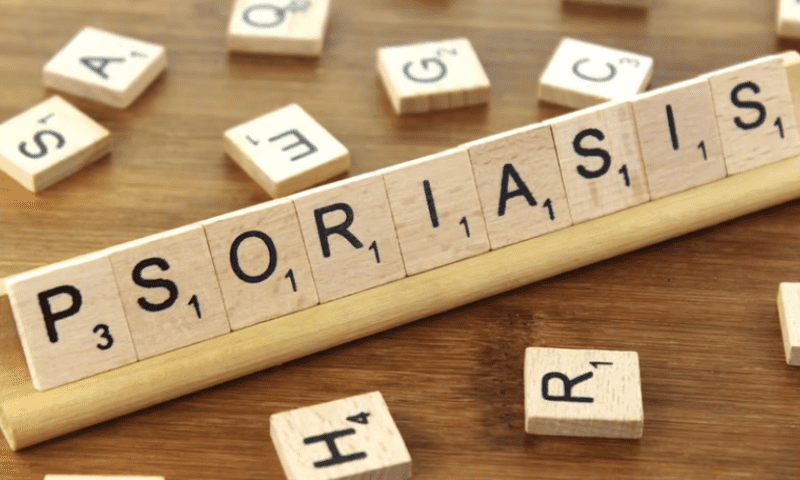 While Bristol Myers Squibb anxiously awaits an FDA decision on its TYK2 inhibitor to treat plaque psoriasis, the pharma is hoping some proof of concept data could help the med find another home treating a type of lupus, too.

The company reported in its first-quarter earnings call Friday that the drug, deucravacitinib, had positive proof of concept data in systemic lupus erythematosus (SLE), although it would not elaborate when asked. The positive data was first disclosed at the Barclays Global Healthcare Conference in March, according to a company spokesperson, however the findings will not be shared publicly until an upcoming medical meeting, likely EULAR in June.

The hint of progress comes as BMS has faced setbacks growing the deucravacitinib program while it awaits an FDA decision on the drug to treat plaque psoriasis. A previous trial in lupus nephritis had to close due to a lack of enrollment and a phase 2 study in ulcerative colitis failed. But now armed with potentially tantalizing data, the company says it will launch a registrational study for SLE later this year.

In addition, BMS is testing the drug in Crohn’s disease and discoid lupus erythematosus, as well as taking another stab at ulcerative colitis.

The prospect of additional pathways rests in the background while the company awaits the FDA’s decision for the drug’s use in plaque psoriasis, which is expected in September. BMS submitted its new drug application in November based on successful head-to-head data against Amgen’s blockbuster Otezla and placebo showing that the drug reduced the severity of plaque psoriasis in a larger share of patients.

If approved, BMS will be able to start chipping away at the psoriasis market currently dominated by Otezla and its more than $2.2 billion in annual sales, 80% of which comes from the U.S. The company is also anticipating a decision from European regulators regarding deucravacitinib in 2023.

AstraZeneca will have to wait a little longer for fruit from $3.5B Ionis ATTR partnership