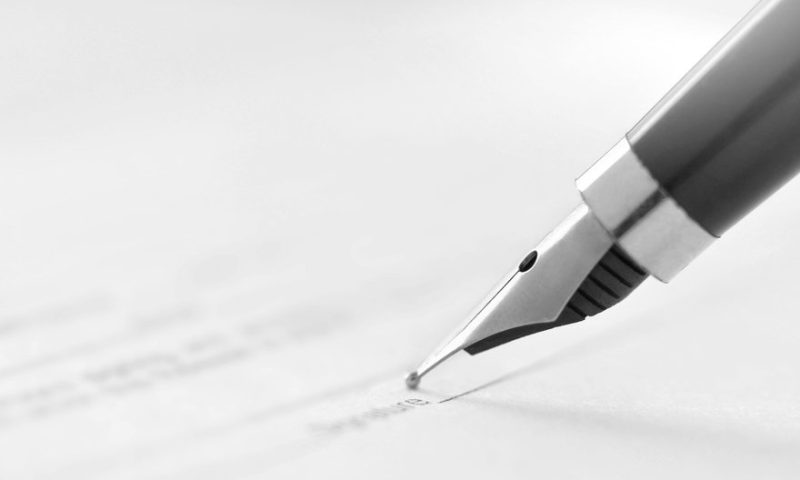 Xencor has finally found a buyer for its autoimmune disease bispecific antibody obexelimab. Almost three years after deciding to partner the drug in the wake of a failed phase 2, Xencor has offloaded the asset to Zenas BioPharma in a backloaded deal worth up to $480 million.

The deal gives Sino-American biotech Zenas exclusive global rights to obexelimab, a bispecific that targets CD19 and FcγRIIb to inhibit the function of B cells. Obexelimab was once a focal point at Xencor, which planned to take the prospect into phase 3 as a treatment for the chronic inflammatory condition IgG4-related disease in 2018 only to change its mind in the aftermath of a failure in lupus.

At the time, Xencor CEO Bassil Dahiyat, Ph.D., framed the decision to secure a partner for obexelimab before entering phase 3 as a way to “aggressively pursue the development of the asset broadly.” In practice, the shift in strategy caused a prolonged pause in the development of obexelimab.

Xencor has landed the deal that could spur further development of obexelimab by accepting an offer that will deliver little financially in the immediate term. Zenas granted Xencor a 15% stake, valued at $16 million, in its business one year ago as part of a deal for three preclinical assets. The new deal will enable Xencor to keep its stake at 15% when Zenas closes its next financing round.

The deal could prove more lucrative to Xencor over the longer term. Zenas is on the hook for up to $480 million in clinical, regulatory and commercial milestones, plus royalties, and for all costs.

In return for the outlay, Zenas has catapulted itself into the clinic. Zenas, which was set up by Tesaro co-founder Lonnie Moulder, has a clutch of candidates from deals with Dianthus, Viridian and Xencor that are due to enter the clinic next year, but obexelimab is its first asset that has already been tested in humans.