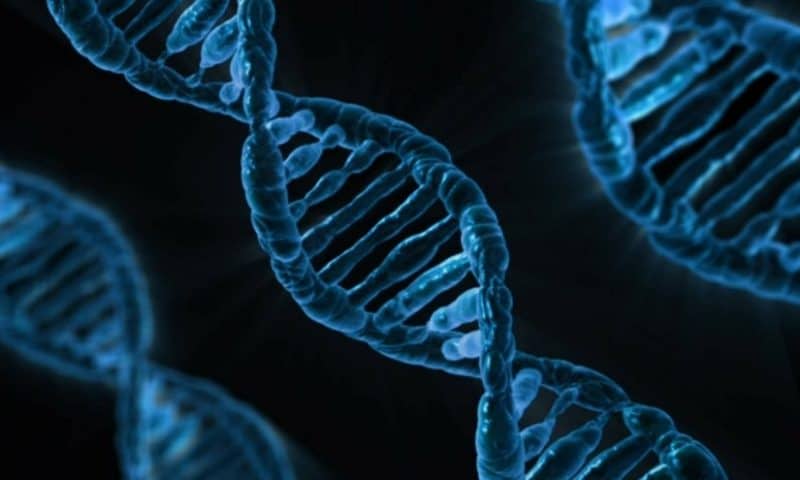 The days of relying exclusively on invasive, late-stage testing methods to screen for pancreatic tumors may soon be over. That is, if Bluestar Genomics has anything to say about it.

The company aims to wield DNA analyses and machine learning to deliver a simple blood test that can help screen a person for the particularly recalcitrant and deadly cancer, including after they develop a sudden case of diabetes.

According to the National Cancer Institute, while only about 1% of people with new-onset diabetes will find tumors growing within three years of their diagnosis, they represent nearly one-quarter of all pancreatic cancer cases—a disease with a 10% five-year survival rate, and one that is typically not detected until it begins to show symptoms in its later stages.

Data published last October showed that Bluestar’s test was reliable in detecting pancreatic cancer in its earliest forms by searching the bloodstream for pieces of free-floating, cellular DNA that have had their structures altered by the tumor.

That detection, in turn, “can bring the possibility of earlier treatment options to patients, potentially increasing their survival,” Gulfem Guler, Bluestar’s lead scientist on pancreatic cancer research, said in a statement at the time. The company is also developing similar blood tests for cancers of the breast, lung and prostate.

Based on that and other studies, the pancreatic cancer screening test has now received a breakthrough designation from the FDA, which will expedite Bluestar’s work of developing, validating and earning a green light for the test.

“Currently, there are no screening methods to enable early detection of pancreatic cancer, while early, accurate detection has the potential to significantly improve prognosis by enabling better therapeutic options for patients,” Samuel Levy, Bluestar’s CEO and chief scientific officer, said in a release.

“With FDA’s designation, combined with continued collaboration with top research institutions, our goal is to accelerate important clinical validation studies to bring our pancreatic cancer test to market in the coming years and continue to extend our efforts toward a multi-cancer screening test,” Levy added.

First, the company will perform a study to determine the test’s effectiveness when used specifically for patients with new-onset diabetes. With approximately 1 million American adults diagnosed with diabetes each year, directing the new testing method to this group could therefore have a significant impact in speeding up the detection and treatment of pancreatic cancer cases, the company said.