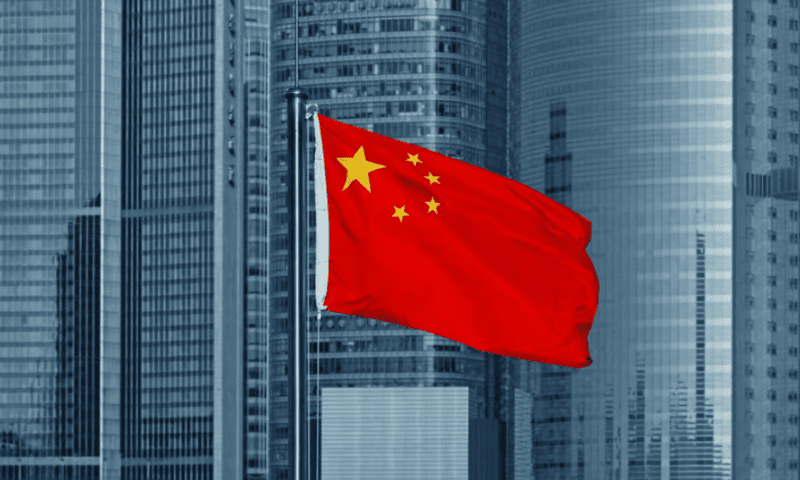 Boston Scientific will put down up to about $523 million in cash to acquire a majority stake in Acotec Scientific, a Beijing-based medtech focused on cardiovascular treatment devices.

Acotec and its about 500 employees maintain a portfolio of drug-coated balloons and percutaneous transluminal angioplasty hardware, as well as radiofrequency ablation catheters, all manufactured and approved in China and backed by a local sales network.

Described by Boston Scientific as a partial offer, the deal proposes a price of 20 Hong Kong dollars per share, or about $2.57 U.S. apiece, to secure up to a maximum of 65% of the company.

“We expect completion of the partial offer to further strengthen our presence in China and create the potential for commercialization of Acotec products globally, providing an increased number of physicians and patients access to our robust and complementary product portfolios,” Art Butcher, group president of MedSurg and Asia Pacific for Boston Scientific, said in a release.

If the deal closes as expected in the first half of 2023, Boston Scientific would act as a controlling shareholder and consolidate Acotec’s full financial results as though it were wholly owned, the company said in an investor presentation (PDF). Meanwhile, Acotec would hold onto its brand name and continue to be led by its current CEO, Li Jing.

Acotec launched the first peripheral drug-coated balloon approved in China in 2016; currently Boston Scientific describes its paclitaxel-laden Orchid balloon as a market leader in the country.

The companies said Acotec has recently seen strong growth, with sales up 25% year-over-year during the first six months of 2022. In the 12 months leading up to the end of June, Acotec brought in 339 million yuan, or about $53 million.

The nine-figure deal is Boston Scientific’s second in as many weeks. In late November, the company said it would offer about $615 million to pick up Apollo Endosurgery, the Texas-based maker of endoscopic suturing systems and a balloon implant for weight loss.