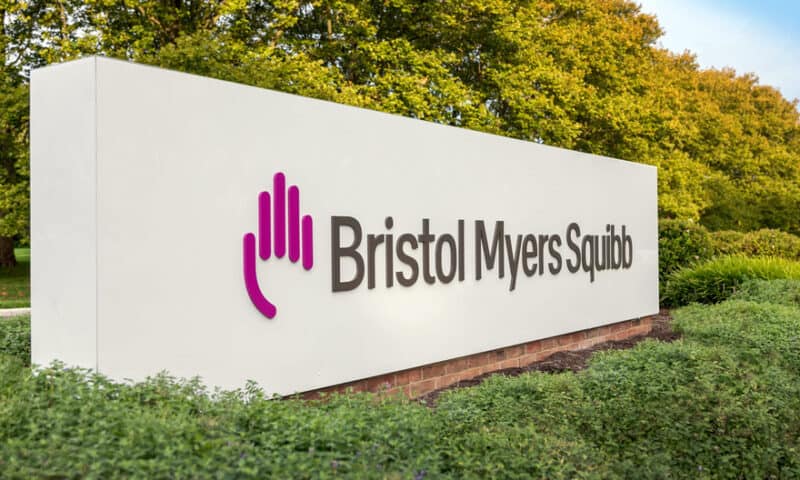 Bristol Myers Squibb’s deucravacitinib has outperformed Amgen’s Otezla in a phase 3 clinical trial of patients with moderate to severe plaque psoriasis. The study linked deucravacitinib to improvements in symptom severity against two measures that served as the co-primary endpoints.

Deucravacitinib, also known as BMS-986165, is an inhibitor of TYK2, an intracellular kinase involved in the mediation of the signaling of cytokines IL-23, IL-12 and Type I IFN. As the cytokines play a role in inflammatory and immune responses, Bristol Myers postulated that inhibiting TYK2 could improve outcomes in a range of diseases including psoriasis, lupus and inflammatory bowel disease.

The phase 3 results go some way toward validating that hypothesis. Bristol Myers is yet to share numbers from the trial, but the snapshot it provided Tuesday is positive for the prospects of deucravacitinib in psoriasis.

Investigators enrolled 666 patients in the trial and randomized them to receive oral TYK2 inhibitor deucravacitinib, Otezla or placebo. After 16 weeks, Bristol Myers assessed the number of people in each cohort to achieve a 75% or greater improvement on the Psoriasis Area and Severity Index (PASI) and be classed as clear or almost clear in a physician assessment.

Exactly how strong a position Bristol Myers is in will only become clear when it shares full data from the phase 3 trial at a future medical meeting. For now, though, Bristol Myers looks to be positioned to try to live up to the blockbuster sales projections attached to deucravacitinib.

The drug attracted those projections on the strength of midphase data and the potential for Bristol Myers to win approval in multiple major indications. In phase 2, Bristol Myers found 69% of people experienced PASI 75 after treatment with deucravacitinib. Around one-third of patients achieved PASI 75 in the two clinical trials Amgen used to support approval of Otezla. It may be some time before those differences translate into a hit on Amgen sales, though.

“BMY TYK2i was superior in the first Phase III but reiterate (1) no major surprise to us and to many others, (2) BMY will not file until later in 2021 after the 2nd study needs in Q1:21, (3) will take time given a standard review and timelines suggest TYK2 would be ramping 2022-2023 and (4) like any new oral derm product – will take time to due to req’d safety comfort levels and conservative doctor prescribing,” Jefferies analysts wrote in a note to investors.