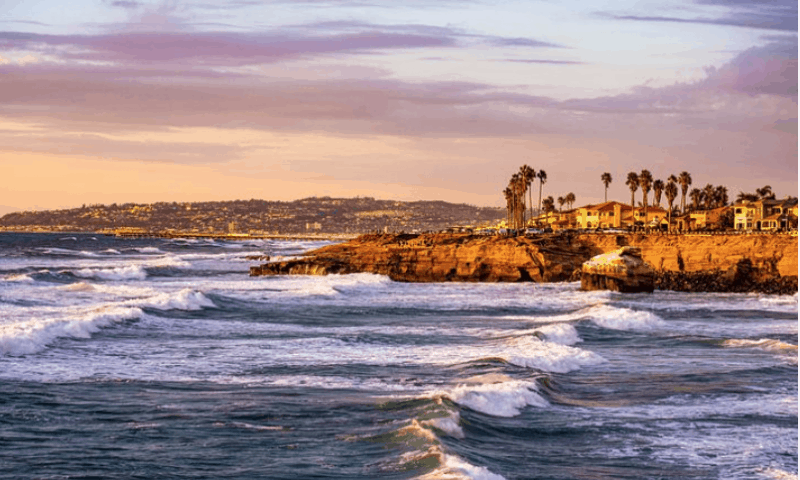 She joins the San Diego biotech, which focuses on targeting virus-associated cancers, from Nordic Nanovector, where she served as its CMO. Before working at the Norwegian biotech, she had been global clinical program head, oncology global development at Swiss major Novartis.

In her new role, Rojkjaer will oversee the clinical and medical affairs functions and will lead efforts to push on with Viracta’s lead program toward regulatory approvals for Epstein-Barr virus (EBV)-positive lymphomas.

The biotech said she would also help “expand the company’s pipeline into other virus-associated malignancies.”

Its lead molecule, nanatinostat, is being tested in a phase 2 combo trial with antiviral valganciclovir for EBV-positive lymphomas. Viracta is also working on more so-called kick and kill platform approaches in other EBV-associated malignancies such as nasopharyngeal carcinoma, gastric carcinoma and other viral-related cancers.

EBV is a type of herpesvirus that can spread through saliva. EBV is a very common virus: More than 9 in 10 people are infected worldwide. But, very rarely, the infection will go on to cause cancer.

The virus infects B cells that are part of the immune system, which protect the body against disease. It can interfere with the cells, causing them to grow and divide out of control.

“Viracta has grown substantially over the past year and our pipeline has many compelling opportunities to treat virus-associated cancers,” said Ivor Royston, M.D., president and chief at Viracta.

“Lisa’s extensive experience in drug development and demonstrated track record of leading clinical teams at large organizations comes at an important time as we prepare for key clinical milestones with our lead program. Lisa’s addition will strengthen our capabilities to bring novel therapies to patients in need and we’re thrilled to welcome her to our team.”

Her former biotech, Nordic Nanovector, has endured a tough few years. Back in 2018, it further delayed a readout from its pivotal lymphoma trial, pushing a planned regulatory filing out to three years after the initial target.

That setback also marked the end of the line for Luigi Costa, who stepped down as its CEO by “mutual agreement” with the company’s board two years ago. Earlier this year, it announced a new CEO in Lars Nieba, Ph.D., a former Bayer exec.

Amid Rojkjaer’s exit, the biotech said it had appointed as interim CMO Dominic Smethurst, who had been group medical director of Tusk Therapeutics, which was bought out by Roche in 2018.

SpaceX Starlink wins permit to send internet to customers like you