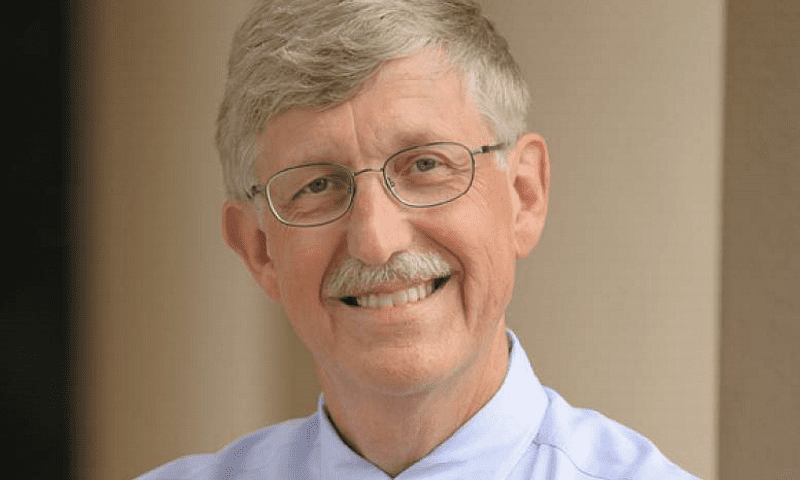 The search is on for a new director of the National Institutes of Health (NIH) as long-serving Francis Collins, M.D., Ph.D., announced his decision to retire by the end of 2021.

Reports surfaced Monday that he was on his way out, but now the NIH has made it official: Collins will step down just before 2022, coming after a dozen years at the institute spanning three presidents.

“It has been an incredible privilege to lead this great agency for more than a decade,” said Collins. “I love this agency and its people so deeply that the decision to step down was a difficult one, done in close counsel with my wife, Diane Baker, and my family. I am proud of all we’ve accomplished.

“I fundamentally believe, however, that no single person should serve in the position too long, and that it’s time to bring in a new scientist to lead the NIH into the future. I’m most grateful and proud of the NIH staff and the scientific community, whose extraordinary commitment to lifesaving research delivers hope to the American people and the world every day.”

A physician-geneticist, 71-year-old Collins took office as the 16th NIH director Aug. 17, 2009, after being appointed by former President Barack Obama.

Collins will continue to lead his research lab at the National Human Genome Research Institute, which is working on genomics, epigenomics and single cell biology to understand the causes and means of prevention for Type 2 diabetes.

He will be missed by many in the science community. Eric Topol, M.D., founder and director of the Scripps Research Translational Institute, said on Twitter: “I am saddened to see him stepping down, want to express the deepest appreciation for decades of leadership.” He has been a vocal proponent of the COVID vaccines, and during his tenure, he has been an advocate of transparency when it comes to medical research in general.

With the Biden administration still trying and failing to find a replacement for Stephen Hahn, M.D., the last full-time FDA commissioner who was nominated by former President Donald Trump, this will be another major science appointment that will need to be filled.

With more than 20,000 employees including 6,000 research scientists, the NIH, with approximately $40 billion in funding, is the best-funded R&D institution in the U.S.

The NIH invests that $40 billion each year into medical research, mainly through almost 50,000 competitive grants to more than 300,000 researchers at more than 2,500 universities, medical schools and other research institutions in every state.

About 10% of the NIH’s budget supports projects conducted by nearly 6,000 scientists in its own laboratories, most of which are on the NIH campus in Bethesda, Maryland.

All of this combined means that the NIH is not just the biggest in the U.S. but the largest public funder of biomedical research in the world. Finding a new person to run the institute after Collins’ 12 years of experience will surely be a major task.

The importance of the NIH came sharply into focus this year with the COVID-19 crisis. The institute has been at the very forefront of research against the virus, teaming up with and funding vaccine front-runner Moderna and a host of other biopharmas for shots, diagnostics and treatments against COVID-19.

Last March, just as the epidemic became a pandemic and the U.S. was starting to get hit, Trump was seeking a 13% cut for the NIH in an effort to prioritize “high-impact programs that have shown to be effective.”

In the end, the NIH saw its research budget beefed up by emergency legislation, predominantly to help in the COVID fight. More budgets will likely come, and playing the political game, as well as the science one, will be just as important.