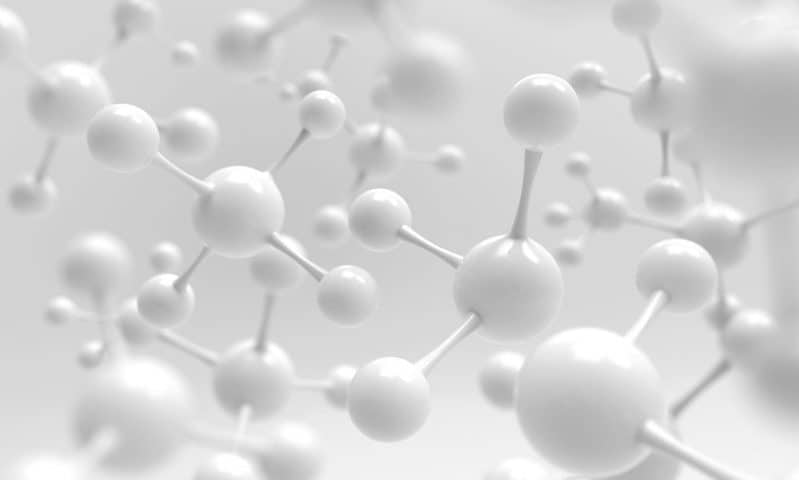 The advent of artificial intelligence and machine learning already promises to shave months to years off of the typical drug discovery timeline—but why stop there? Entos believes it can make the process even faster while using fewer data resources, and it’s raised $53 million to help catapult its efforts.

The California-based startup’s series A round was co-led by the tech investment firms Coatue and Catalio Capital Management, with additional investments from OrbiMed, Sequoia Capital, Nexus Ventures and Freeflow.

They’re backing Entos’ OrbNet platform, which incorporates features of quantum mechanics into its drug-designing algorithms. The company aims to leap-frog the traditional trade-offs seen between accuracy and computational requirements, by predicting the molecular energies at play within a compound’s nuclear structure.

“Drug development is a highly complex endeavor that is plagued by both cost and time inefficiency, and we believe that incorporating Entos’ impressive technology into the process will result in faster timelines and vastly improved therapeutics,” said Coatue’s managing director and head of healthcare, Aaron Weiner, who also joined Entos’ board of directors as part of the round.

According to a paper published last year on the preprint server arXiv, Entos’ OrbNet AI aims to simulate molecular models with accuracy on par with certain quantum mechanics methods, but with computational costs reduced by a hundred- to a thousand-fold or more—with no custom supercomputers necessary.

The new funding will help accelerate OrbNet’s development and help integrate the system with robotic hardware for synthesizing the molecules generated, to quickly advance them into preclinical testing.

The company has also outlined plans to quickly grow its staff, to help fill out its newly opened laboratory and headquarters at the UCSD Science Park in San Diego, and ink partnerships with biopharmas, as well as chemical and materials companies—such as its three-year deal with the industry giant Dow, signed in March, to help develop catalysts for its production of polyolefins, a common polymer found in a wide variety of plastics.

Entos has also launched a collaboration with Schmidt Futures to develop an open-source platform for machine learning-powered chemical discovery, aimed at education and research, and allowing scientists to simulate and predict molecular properties without expert training in computational chemistry.