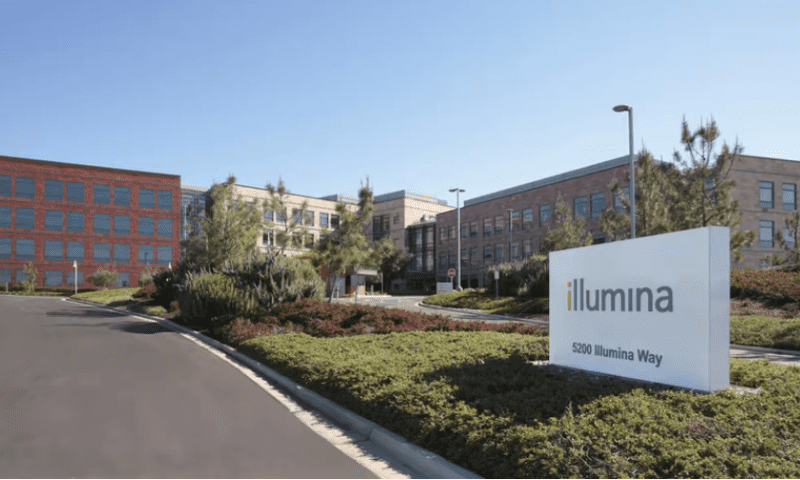 While Illumina was deciding to proceed with its takeover of the cancer blood test developer Grail last year—without waiting for green lights from international antitrust authorities—the DNA sequencing giant also sought to prove in court that one European watchdog had no jurisdiction over the deal whatsoever. This week, that court disagreed.

The EU General Court ruled Wednesday that the European Commission can investigate the $8 billion acquisition, rejecting Illumina’s argument that the probe should be denied on the grounds that Grail currently does no business on the continent.

Illumina said it would appeal the decision to the EU’s highest judiciary and would continue to pursue plans to make its cancer testing technologies “broadly available and affordable throughout the EU” in the future.

“We remain focused on obtaining clearance of the deal,” an Illumina spokesperson said in a statement. “We continue to work with the European Commission to reach a resolution.”

In its ruling, the court said the EU’s competition authority has the power to examine proposed acquisitions that could affect trade either between the EU’s member states or within a single territory.

Typically, the European Commission can pick up an investigation itself if the companies involved in a merger are large enough to have worldwide revenues above certain amounts. While Illumina and Grail fell below those thresholds, their deal was referred to the EU’s watchdog by national authorities in early 2021—first from France, and shortly after by requests from Greece, Belgium, Norway, Iceland and the Netherlands.

Those referrals alone were enough to allow the commission to move forward with its probe—which, in theory, would have hit pause on Illumina and Grail’s plans—without consideration of the revenue requirements, the court said (PDF).

The decision could open the door to broader European antitrust reviews tackling a wider range of deals, if they are triggered through the referral mechanism.

However, with the original terms of the deal potentially expiring as the companies approached their deadline late last year, Illumina and Grail decided to forge ahead with their merger last August in spite of pending antitrust investigations on both sides of the Atlantic.

Originally launched as a spinout of Illumina in 2016, Grail garnered its own fame as the developer of a blood test capable of detecting the early signs of cancer from as many as 50 different tumors while analyzing pieces of DNA to trace the disease back to its organ of origin.

The long-awaited prescription test, dubbed Galleri, launched in the U.S. in June 2021 to help screen people who may already have an elevated risk of cancer, such as adults over the age of 50.

Currently, Illumina holds onto Grail as an owned subsidiary while keeping its business operations at arms’ length, until the competition watchdogs in Brussels come to a final decision on whether the companies may merge or must officially part ways.

In an interview with Fierce Medtech earlier this year, Illumina CEO Francis deSouza said that fully realizing the benefits of the cancer test would require the complete integration of the product within Illumina’s commercial enterprise.

“The European regulatory and reimbursement environment is complex,” with approvals necessary at continental, national and sometimes regional levels, deSouza said.

“That is a lot of work and we have a lot of people on the ground doing that,” he said. “That is not something that we could just do as a favor or as a consulting assignment to Grail—that will take a lot of people working in our company.”

However, their unprecedented decision to proceed as far as they have could lead to repercussions. Last September the European Commission delivered an ultimatum to Illumina and Grail, saying if they are officially found in breach of EU regulations—including the so-called “standstill obligation” saying that deals must wait for final approval—the companies could be fined up to 10% of their annual revenue.