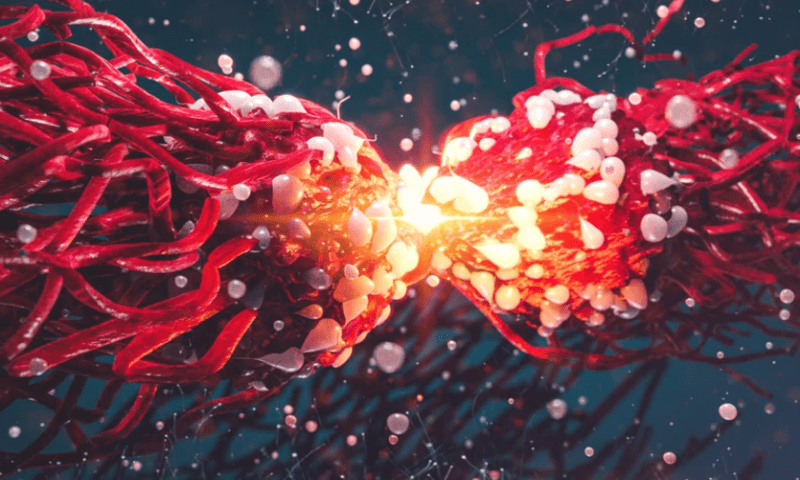 Exact Sciences is selling off a slice of the prostate cancer precision testing business it obtained through its $2.8 billion takeover of Genomic Health. MDxHealth is paying $25 million in cash upfront, plus $5 million in company shares.

The deal includes the Oncotype DX GPS test for predicting the aggressiveness of a prostate tumor and also most of Exact Sciences’ team of urology sales and marketing professionals, the companies said in a press release.

The total cost of the deal could balloon by an additional $70 million if MDxHealth passes revenue milestones through the 2025 fiscal year. Those later payments could include a mix of cash and stock.

Oncotype DX GPS is a genomic, tissue-based test that is broadly available. The diagnostic will join MDxHealth’s Select mdx and Confirm mdx tests for prostate cancer. Select mdx uses a urine sample to help identify men at risk for aggressive disease, while Confirm mdx is designed to re-examine tumor tissue for possible cancer after a patient receives a negative biopsy. MDxHealth, which focuses on urology diagnostics, also recently launched a molecular test for detecting pathogens in urinary tract infections.

Exact Sciences picked up the Oncotype DX GPS test in 2019—as well as Oncotype tests in breast and colon cancer—through its acquisition of Genomic Health, one of the largest medtech deals of that year.

Meanwhile, Exact Sciences will continue to sell a blood test aimed at metastatic, castration-resistant prostate cancer, which it developed through a partnership with Epic Sciences. That liquid biopsy diagnostic, dubbed Oncotype DX AR-V7 Nucleus Detect, aims to predict which patients will respond to androgen receptor-targeting therapies.

This week Exact Sciences posted revenues of $521.6 million for the second quarter, a 20% gain over last year, including $154 million from its precision oncology operations and $354 million from its cancer screening business. Still, the company reported a net loss of $166.1 million, down from $176.9 million during the same period in 2021.

Exact Sciences CEO Kevin Conroy said the company is focused on getting more people tested with Oncotype and Cologuard—such as by enlisting news anchor Katie Couric for a commercial for its colorectal screening test—and that it is “prioritizing our highest impact projects to reach profitability.”

To help finance the deal, MDxHealth took out a $35 million loan with an affiliate of Innovatus Capital Partners, with an option for an additional $35 million in the future. At the end of June, the company reported a cash and cash equivalents balance of $40 million.

Clean up on IL-2: Moderna mops up autoimmune asset after peeking at early data