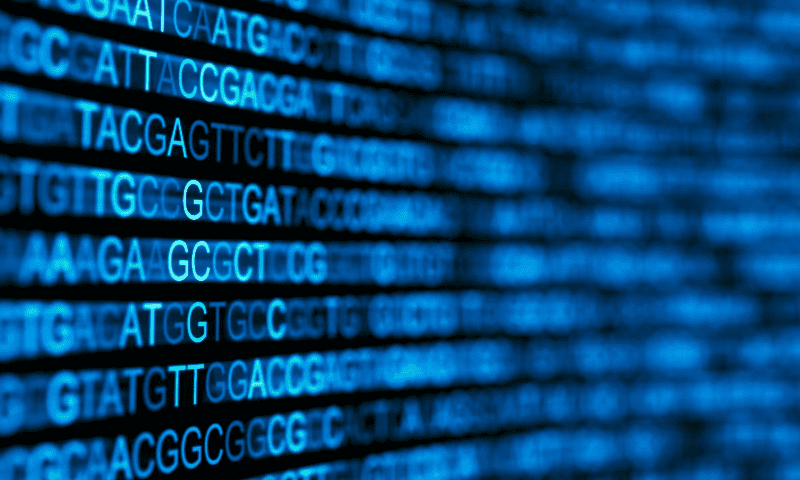 In recent years, 23andMe has repositioned itself as a genetic testing company that does more than help users fill out their family trees, but also answer crucial questions about their predispositions for potential conditions.

In a significant win for that shift to a full-blown health-focused company, the FDA has expanded its prior clearance for one of 23andMe’s genetic reports, allowing it to give test-takers an idea of how they’ll respond to simvastatin, commonly prescribed to treat high cholesterol and triglyceride levels.

The pharmacogenetics report originally received 510(k) clearance in 2018. That regulatory nod allowed 23andMe to run saliva-based tests to identify the presence of variants to eight genes, including the SLCO1B1 gene, which produces a protein responsible for transporting certain medications from the body into the liver.

Variants to the gene could therefore potentially interfere with the body’s ability to metabolize those drugs. According to 23andMe, as many as 38% of people of some ethnicities have a SLCO1B1 genotype that could raise their chances of experiencing side effects from simvastatin.

The original FDA clearance stopped short of allowing the report to associate identified genetic variants with the metabolism of any specific therapeutics. But with its newly expanded clearance, the SLCO1B1 report can now provide interpretive drug information about an individual’s potential response to simvastatin—which is marketed under brand names including Zocor and FloLipid.

“A complete health picture requires a number of inputs, including genetics, which too often are left off the table in healthcare,” Noura Abul-Husn, M.D. Ph.D., 23andMe’s VP of genomic health said in a release. “With this clearance, we are continuing to champion access to actionable health information so that everyone can benefit from a personalized healthcare experience and avoid negative side effects of medications where possible.”

The pharmacogenetics report’s results also no longer require confirmatory genetic testing to back up the findings regarding SLCO1B1 variants.

Still, the report isn’t meant to be used as a diagnostic test. It shouldn’t be used on its own to make any decisions about starting, stopping or changing a drug regimen without consulting a healthcare provider first.

The SLCO1B1 Drug Transport report follows in the footsteps of 23andMe’s CYP2C19 Drug Metabolism report, which landed its own expanded clearance in 2020, similarly allowing it to provide information about specific drug responses and do so without requiring confirmatory testing.

In that case, the saliva-based test looks for variants in the CYP2C19 to analyze a test-taker’s potential response to two specific drugs: clopidogrel, a blood thinner used to prevent heart attack and stroke in people with heart disease, and citalopram, which is used to treat depression.

In wake of bempeg blowup, Sanofi rethinks $2.5B bet on IL-2 after midphase efficacy falls short