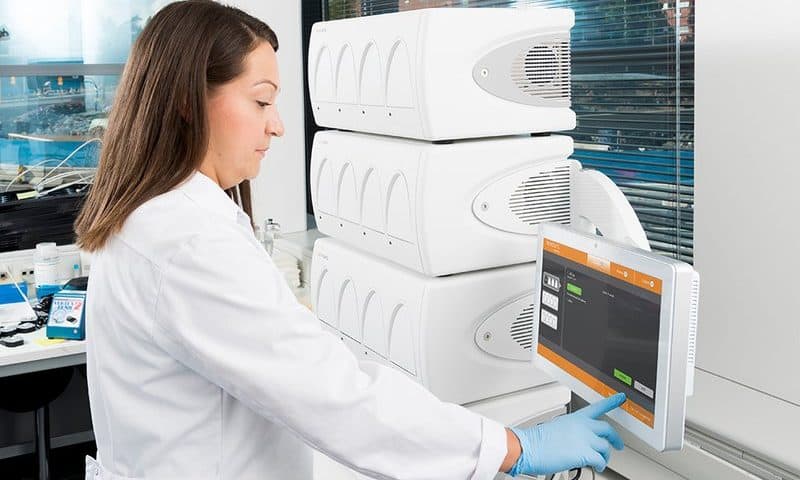 After inking a $795 million deal this summer to absorb a maker of fully automated diagnostics aimed at infectious diseases, Hologic is hitting the road with its newfound prize and launching the Novodiag system for labs in Europe.

Claimed from Finnish-French molecular test maker Mobidiag—following a windfall in COVID-19 testing revenues over 2020—the Novodiag uses real-time PCR and microarrays to identify multiple pathogens in a single sample, offering CE marked assays for a range of infections and measures of antibiotic resistance. Now, Hologic plans to take its quarry and expand its reach across the broader continent.

“Our acquisition of Mobidiag was aimed at strengthening our international diagnostics business,” Hologic’s international group president, Jan Verstreken, said in a statement. “The addition of the Novodiag system to our diagnostic molecular scalable solutions portfolio will offer more customers in Europe a wider choice of solutions that meet their needs, from single patient rapid testing to population-level screening.”

Hologic sees Novodiag’s stackable, tabletop-sized hardware as a welcome complement to its mainstay Panther lines of fully automated, high-throughput analyzers—testing machines that have helped bankroll a number of international acquisitions since the beginning of the pandemic.

“Mobidiag is already realizing the benefits of being part of the Hologic family, and today’s launch will allow Novodiag to reach a far broader customer market faster, delivering the benefits of an on-demand system that offers ease of use, high multiplex capability and a rapid turnaround time,” said Tuomas Tenkanen, CEO of Mobidiag, which now operates as a Hologic company.

Hologic started spending its cash in earnest this past January after worldwide demand for COVID-19 tests sent molecular diagnostics revenues rocketing up in 2020 by as much as 450% over the last three months of the year compared to 2019, topping out at just shy of $1 billion for the quarter alone.

After building out its separate core business areas in cancer screening—by spending $64 million to pick up Somatex, a German manufacturer of breast tumor biopsy equipment, and $230 million for oncology test developer Biotheranostics—Hologic cracked open its wallet a little wider for tuck-in deals to grow its diagnostics portfolio, with $159 million for Belgium-based assay developer Diagenode, and, lastly, the $759 million for Mobidiag.

Meanwhile, Hologic is also expanding the European reach of its Omni gynecological surgery system as well as its use in the Middle East and Africa. The hysteroscopy system includes a new scope that allows physicians to quickly switch from a diagnostic exam to active treatment including in the outpatient setting.

Hologic is also partnering with “The Ellen DeGeneres Show” and “The Real” to promote October as Breast Cancer Awareness Month, featuring a broadcast fundraising drive to support RAD-AID, a nonprofit working to provide access to radiology services in underserved communities.