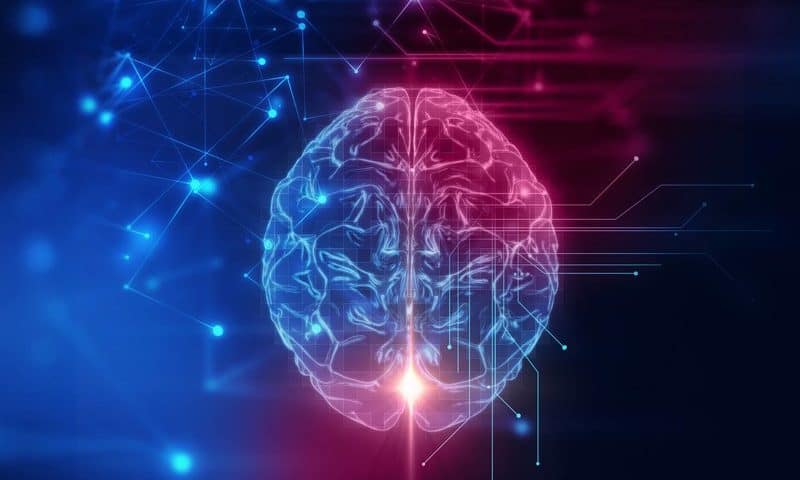 Problems in the brain’s circulatory system can cause cognitive declines and dementia, including Alzheimer’s disease. But the exact mechanism behind the progression from vascular damage to neurodegeneration remains unclear.

Now, a research team led by scientists at Harvard Medical School have identified a distinct type of tau protein called cis P-tau that drives degeneration of neurons. In mouse models of vascular dementia and Alzheimer’s, an antibody targeting the protein improved neurodegeneration and memory loss, according to a new study published in Science Translational Medicine.

The researchers previously showed that the enzyme Pin1 prevents neurodegeneration by converting P-tau from a cis conformation to a trans conformation. Unlike its trans counterpart, cis P-tau disrupts the health of neurons in a process that occurs before the formation of tau tangles, they showed.

For the new study, the researchers first treated mouse models of dementia with an antibody against cis P-tau. The drug reversed several malfunctions in the central nervous system, including neuroinflammation and loss of the neuron-protecting myelin sheath. Animals treated with the antibody also showed better functional outcomes such as spatial memory and motor memory.

The researchers wanted to determine whether cis P-tau plays any role in the progression of neurodegeneration in Alzheimer’s, as marked by the accumulation of tau clumps. So they used a mouse model bearing the human tau gene. In three-month-old mice without tau tangles, the team found cis P-tau was induced and moved to nerve fibers. Treating the rodents at this point with the antibody fully prevented learning and memory deficits.

The antibody also ameliorated symptoms in 13-month-old mice that were already showing cognitive decline, even though the drug didn’t clear existing tau tangles.

The researchers also performed single-cell gene analysis. It showed that in the mouse model of vascular dementia, multiple gene-expression changes occurred, and the cis P-tau antibody recovered about 85% to 90% of the changes. What’s more, injecting purified cis P-tau in mice induced some of the same genetic changes, which are also known to occur in human patients with early Alzheimer’s pathology.

The Harvard-led team suggested its discovery that the anti-cis P-tau antibody could recover cognitive functions in mice without reducing the tau tangles supports the idea that the buildup of tau may not actually be harmful to the neurological system.

The said their findings show the potential for targeting cis P-tau with immunotherapy for neurodegeneration in Alzheimer’s resulting from neurovascular damage and traumatic brain injury.

Such a drug could have several advantages over other tau drugs, the team said. First, it would specifically target the problematic cis P-tau without affecting the trans P-tau. Second, rather than going after tau aggregates, a cis P-tau antibody might target an early disease driver long before tangles form in the brain. Furthermore, the drug worked in mice without mutated tau, which could be important, because many human tau-related diseases don’t arise from tau mutations or overexpression, the researchers noted in the study.

After flops and setbacks, Auris Medical pivots to RNA with Trasir Therapeutics buyout

Stellanova, a ‘new star’ in the biotech constellation, hopes for bright future with $15.5M series A