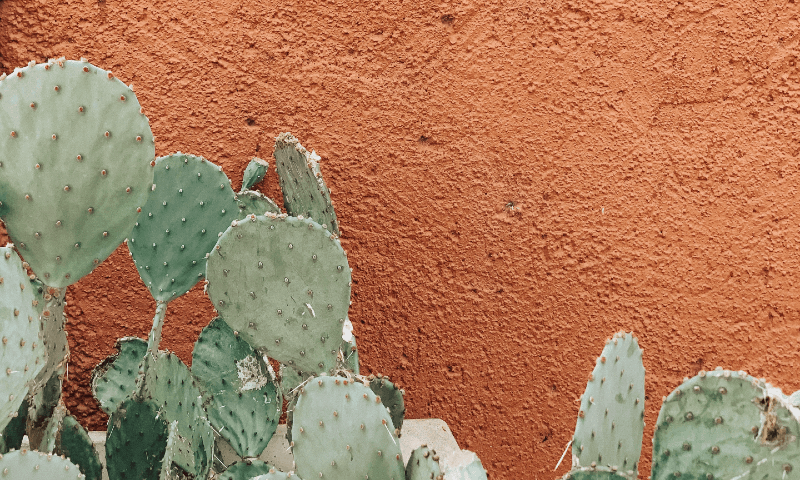 Psychedelics-focused biotech Journey Colab bagged $12 million to start its first human trial in 2022. The funding will push its lead program, a treatment based on a hallucinogenic compound found in some species of cactus, into phase 1.

The company is developing a synthetic version of mescaline, a psychedelic long used by Indigenous cultures, for use alongside talk therapy in patients with alcohol use disorder, or AUD.

AUD is a condition that has been “an intractable problem for many decades now,” said Journey Colab CEO Jeeshan Chowdhury, M.D.

Current treatments for AUD include a handful of medications, talk therapy and mutual support groups such as Alcoholics Anonymous. As with other mental health disorders, these options have limited reach and efficacy, and psychedelics like mescaline could fill those gaps.

“We are increasingly learning that psychedelics in general … create the opportunity for brain remodeling,” Chowdhury said. “Brain remodeling can be coupled with therapy and community support to create lasting changes in behavior.”

Journey believes mescaline is ideal for “particularly vulnerable populations” like those recovering from AUD because of its tolerability.

“It is less potent than other psychedelics in terms of its ability to disrupt one’s sense of self or thought,” Chowdhury said. It is also long-acting, meaning that patients will have longer periods of brain remodeling during which to learn new behaviors, compared to shorter-acting compounds, such as DMT, which is found in the traditional psychoactive brew ayahuasca.

The series A round, drawn from MBX Capital, Delphi, VC, Uprising, Lionheart Ventures, Sam Altman and Apollo projects, and Drew Houston, co-founder and CEO of Dropbox, will also ramp up the development of Journey’s broader portfolio. The company isn’t divulging what compounds or diseases it’s working on besides mescaline, but Chowdhury highlighted the importance of creating new tools for healthcare providers and patients trying to overcome mental illness, particularly addictions.

“There are 16,000 treatment facilities in the U.S. alone for addictions and millions of people are already going to group therapy for addictions,” Chowdhury said. The best and fastest way to make therapy work better for all of them is to “develop a pharmacotherapy that works in conjunction with [therapy].”