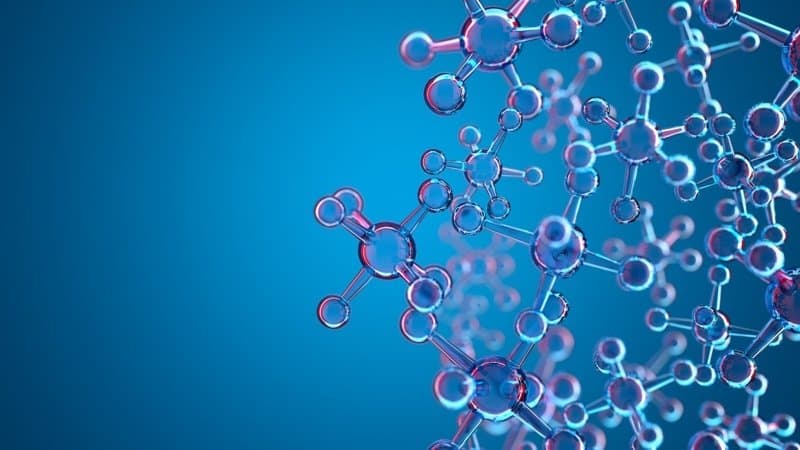 MOBILion Systems is on a roll: In the span of less than two years, the company has unveiled a series of technologies aimed at overhauling traditional mass spectrometry to improve biomarker discovery and drug development and, to back further development of those tools, has closed a trio of progressively larger funding rounds.

Rounding out the fundraising hat trick is a recently closed $60 million series C, which nearly doubled the company’s previous funding take. While the proceeds will go in part toward developing new additions to the MOBILion family of molecular analysis technologies, the lion’s share will be directed toward one member of that family in particular: the newly launched Mobie platform.

The platform is based on MOBILion’s Structures for Lossless Ion Manipulations, or SLIM technology. It sends biological compounds on a 13-meter winding pathway, which is significantly longer than other commercially used ion paths and gives each molecule more time and space to spread apart for a detailed analysis.

When integrated into a commercially available mass spectrometer like those built by Agilent, SLIM ups the instrument’s abilities to perform difficult or even previously impossible separations, identifications and analyses of clinically significant molecules—and aims to do so with faster and simpler workflows. That gives biopharmaceutical researchers a more thorough view of potential biomarkers and drug targets and reactions, allowing them to develop smarter diagnostics and treatments, the company said.

During its beta launch last year, for example, Mobie was used to give researchers a closer look at the spike proteins that make up the COVID-19 virus, potentially paving the way for the development of treatments that can more effectively neutralize those proteins.

With Mobie’s broader rollout kicking off last month, MOBILion will now use the $60 million series C to scale up its commercialization in hopes of getting it into the hands of more biopharma research and development teams, which can in turn unlock further uses of the technology in cell and gene therapy, discovery-omics and more, CEO Melissa Sherman said in a statement.

“We are only scratching the surface of opportunity, as we are commercializing a platform technology that provides unprecedented simplicity, speed and resolution to separate and identify even the most challenging clinically significant molecules that other instruments fail to detect,” Sherman said.

The round was led by D1 Capital Partners, with help from a handful of past investors that included Agilent. The lab tech manufacturer previously joined in on MOBILion’s $35 million series B last August and led its $15.4 million series A in November 2019.

FDA says Aduhelm approval fit accelerated pathway to a T, as families begged for a shot to halt Alzheimer’s decline