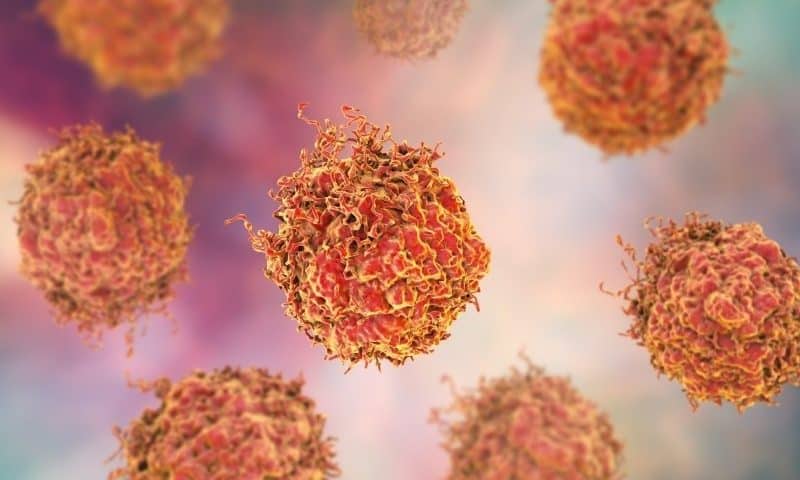 More than two years after splashing out $2.1 billion on Endocyte, Novartis is pulling the curtain on full phase 3 data for the radiopharmaceutical it picked up in that deal.

The treatment, given alongside standard of care, added four months to the lives of patients with metastatic castration-resistant prostate cancer, helping them live a median of 15.3 months and reducing the risk of death by 38%. The combination nearly doubled the time patients had before their disease got worse, staving off cancer progression for a median of 8.7 months, while standard of care alone kept cancer at bay for 3.4 months.

It could help patients whose “prognosis isn’t terrific” and who have run out of treatment options, said Michael Morris, M.D., the lead author of the study and head of the Prostate Cancer Section at Memorial Sloan Kettering Cancer Center.

The phase 3 data, to be presented this weekend at the annual meeting of the American Society of Clinical Oncology, come from 831 patients who received standard of care alone or along with the treatment, known by the unwieldy moniker of 177-Lu-PSMA-617.

The patients were “at the end of this disease’s course,” Morris said. They had undergone chemotherapy and treatment with androgen receptor pathway inhibitors, a family of drugs that “works quite well.” But after their cancer outsmarts those treatments and develops resistance, as many as 90% of these patients have no other options.

“Most of these patients will not have particularly good treatment options at all, save for a handful of those who might be receiving genetically defined therapies or radium,” Morris said. “This is a space where a lot of people get supportive care … This drug will fill a real unmet medical need.”

That said, those effects were unsurprising, given the nature of the treatment and how sick the patients were, Morris said. The most common side effects affected nearly half of the patients and included fatigue and bone marrow suppression, which causes patients to produce fewer blood cells. About 40% of patients suffered dry mouth, but that’s typical for treatments that target the PSMA membrane protein because it is also found in the salivary glands, Morris said.

“We have experience in this drug from several other studies, both single-arm and comparison studies, that have been done previously … There was no new [safety] signal here,” said Morris, who compared the treatment’s safety profile favorably to that of chemotherapy.

Radiotherapy is not new to cancer, but treatments like Novartis’ 177Lu-PSMA-617 deliver radiation more precisely than traditional radiotherapy, killing cancer cells while sparing healthy cells. Known as radioligand therapies, these medicines combine a small molecule or peptide that targets a protein found in cancer cells with a radioactive material that blocks tumor growth by damaging DNA. In the case of 177Lu-PSMA-617, the ligand zeroes in on PSMA in prostate cancer cells to deliver radiation from a radioactive isotope of lutetium.

“It allows us to actually deliver this high-dose radioactive lutetium directly to a cancer cell—very similar to DoorDash,” said Jeff Legos, Ph.D., senior vice president, global head of oncology development at Novartis, during a press briefing.

As Novartis prepares a regulatory submission for the treatment, it has already set up its on-demand manufacturing process, which can deliver a treatment course two weeks after it’s ordered, said Susanne Schaffert, Ph.D., president of Novartis Oncology, during the briefing.

It’s not as simple as manufacturing small molecules or biologics, which can be stored on a shelf or in a refrigerator. Because the radiopharmaceutical decays so quickly, Novartis must account for the journey the treatment takes through the manufacturing site, to the hospital and the patient’s bedside.

“Time is of [the] essence given the short shelf life of the radioligand therapy, because it’s dependent on the level of decay,” Schaffert said.

Stellanova, a ‘new star’ in the biotech constellation, hopes for bright future with $15.5M series A

VenBio raises $550M to back its next batch of biotech startups