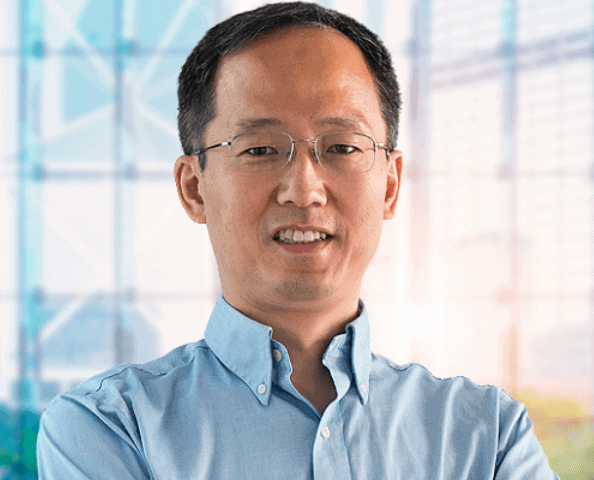 PAQ Therapeutics hopes to break into the emerging field of autophagy, which is essentially the cell’s garbage disposal, to complement or compete against the broader protein degradation field.

The Cambridge, Massachusetts-based biotech revealed itself Thursday with a $30 million series A to tackle autophagy-based dependent degradation. Autophagy is not alone in the “garbage removal process.”

The “other major player” is the ubiquitin proteasome system, which has been utilized in the more-talked-about field of proteolysis-targeting chimera (PROTAC) in recent years, said Nan Ji, Ph.D., PAQ’s co-founder, president and CEO, in an interview with Fierce Biotech.

In PROTAC, human’s cells dispose of unneeded or damaged proteins. Arvinas is one company in the field, with promising early results last year for breast and prostate cancer patients.

But in autophagy, there’s more potential: proteins can be removed, and so can lipids, defective mitochondria and other organelles, Ji said.

“So what we’re trying to do is provide a solution to something that PROTAC potentially doesn’t do well, where we can be complimentary, and a few other places where PROTAC would not be able to do, which would be sort of unique to our platform,” Ji said.

Thursday’s cash infusion will help PAQ, partly named after Pac-Man because of autophagy’s similar actions to the gobbling up action in the ever-popular video game, bring lead programs farther into the preclinical stage, Ji said. Another round of financing will be required to get into the clinic, with that next capital raise likely to kick off in 12 to 18 months, the CEO said.

Ji declined to disclose the first disease that PAQ is going after, but said it’s genetic neurodegenerative disorder.

While the specific indication is kept under the hood, there are hints elsewhere. The biotech’s founding technology originated from the work of Professor Boxun Lu of Fudan University in Shanghai, and is based on Lu’s paper in the journal Nature in October 2019. That research focused on Huntington’s disease. PAQ also enlists a scientific advisor, David Rubinsztein, Ph.D., who is part of the UK Dementia Research Institute.

And, elsewhere in the autophagy field, other biotechs are looking at using the garbage disposal mechanism to tackle Parkinson’s disease, Alzheimer’s, inflammatory diseases and other rare diseases.

PAQ isn’t the first to see the potential in autophagy.

Caraway, Casma, Selphagy, Rheostat and other biotechs have emerged since the 2016 Nobel Prize in physiology or medicine was awarded to Yoshinori Ohsumi for discoveries related to the cellular disposal mechanism.

“We’re a ways away from getting to the clinic, and potentially treating patients, but certainly the promise is there,” Ji said. As more validation and understanding of this mechanism comes to the forefront in the next few years, Ji said he expects more enthusiasm and investment in the field “given the potential promise.”