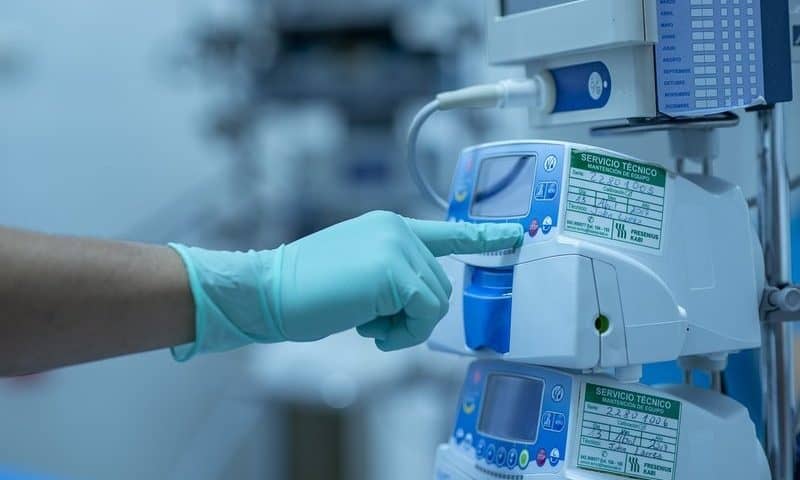 PhaseBio had already shown its Brilinta reversal agent could work in healthy volunteers, but now the biotech has the phase 3 data to back up the therapy’s use in patients who are in an emergency situation.

Bentracimab achieved the main goal of the phase 3 REVERSE-IT trial by reversing the effects of AstraZeneca’s stroke medicine Brilinta. PhaseBio was eagerly awaiting the data to show the drug could be used as an emergency intervention for patients taking Brilinta who need urgent surgery or an invasive procedure, or in the event of uncontrolled major or life-threatening bleeding.

Brilinta is one of many commonly prescribed medicines for several cardiovascular diseases. These drugs work to prevent thrombotic events including stroke or heart attack, but doctors can face a challenge when patients arrive in an emergency room in need of urgent surgery or other treatment.

The study included 150 patients, 142 requiring urgent surgery or an invasive procedure and eight enrolled with uncontrolled major or life-threatening bleeding. Bentracimab “immediately and sustainably” reversed the effects of Brilinta within five to 10 minutes of infusion, with the effect lasting through 24 hours.

PhaseBio said that more than 90% of patients achieved the trials’ main goal, which was good or excellent hemostasis within 24 hours of receiving the medicine.

As for safety, thrombosis, or blood clot, events were reported in 5.3% of patients but none resulted in death and the incidents were deemed unrelated to bentracimab treatment. The study saw five non-serious adverse events in three patients, including pain associated with surgical procedures, but these were also determined to be unrelated to the drug. PhaseBio said that 91% of patients experienced pain related to surgical procedures. Four patients in the study died after events that were not related to treatment.

The results come just a few weeks after PhaseBio presented successful results in a midstage study of bentracimab in healthy volunteers. The emergency patient group is key as the company moves the drug, licensed from AstraZeneca, towards a regulatory submission. The results were presented during the American Heart Association’s annual Scientific Sessions.

PhaseBio plans to submit an application to the FDA for bentracimab in mid-2022. If approved, it would be the first ticagrelor reversal agent to be commercialized, the company said.