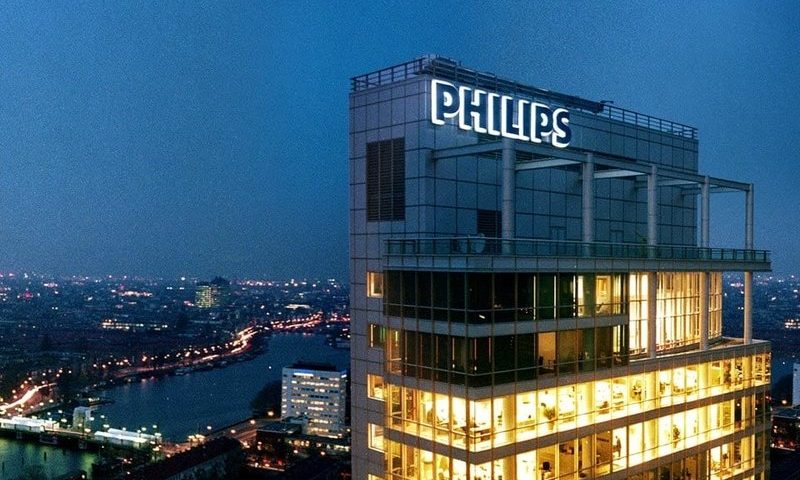 Philips spent the bulk of 2021 scrambling to mitigate the effects of the far-reaching recall of many of its CPAP and BiPAP machines and other respiratory devices. Unfortunately for the Dutch devicemaker, those issues appear poised to hamper its business into 2022, too.

In an update released Wednesday, ahead of its finalized fourth-quarter earnings report, Philips warned that its revenue for the period will fall well short of earlier forecasts. It also outlined recent moves to further expand the ventilator recall—both financially and in the number of affected devices.

With those lower-than-expected numbers closing out the year, Philips is now expecting full-year sales to total about 17.2 billion euros, or about $19.7 billion—a 1% drop from last year.

At the root of Philips’ troubles are the ventilator recall, global shortages of electronic components and freight capacity and delays in the installation of its medical devices. All together, those issues added up to an impact of five percentage points on full-year comparable sales, the company said.

“We continue to see good demand for our innovative products and solutions, resulting in an all-time high order book,” CEO Frans van Houten said in a statement. “However, we faced significantly intensified global supply chain issues across our businesses, in addition to customer postponement of equipment installations in hospitals. We are closely working with suppliers and governments to address the shortages in the healthcare supply chain and ensure they recognize the importance of prioritizing life-saving medical equipment.”

The update also noted that, months after launching the recall and beginning a repair-and-replace program, Philips has stretched the list of affected respiratory devices to reach many older devices not initially included. The recall now comprises a total of about 5.2 million machines distributed across the globe—up from original estimates of 3 million to 4 million affected devices.

More machines to repair and replace, of course, means more money out of Philips’ pockets. To that end, the company said it was taking on another field action provision of 225 million euros, adding to the pair of 250 million euro provisions it took in the first and second quarters of 2021.

To date, van Houten said, Philips has manufactured about 1.5 million repair kits and replacement devices, nearly half of which have already been distributed to registered customers.

The remediation program began in September after the FDA signed off on a new material to replace the faulty foam at the core of the recall.

As described in Philips’ June recall notice, the polyester-based polyurethane foam—included in almost two dozen models of its ventilators to muffle sound—was found to be at risk of breaking down over time. If that happens, bits of black debris and other dangerous chemicals could be sent into the air pathway, potentially leading to external irritation, internal damage or other serious effects.

At the time, Philips and the FDA had received more than 1,200 complaints related to the issue, including reports of at least 100 injuries.

Editas, which caught flak in 2021 for limited gene editing data, will try to layer on the proof in 2022