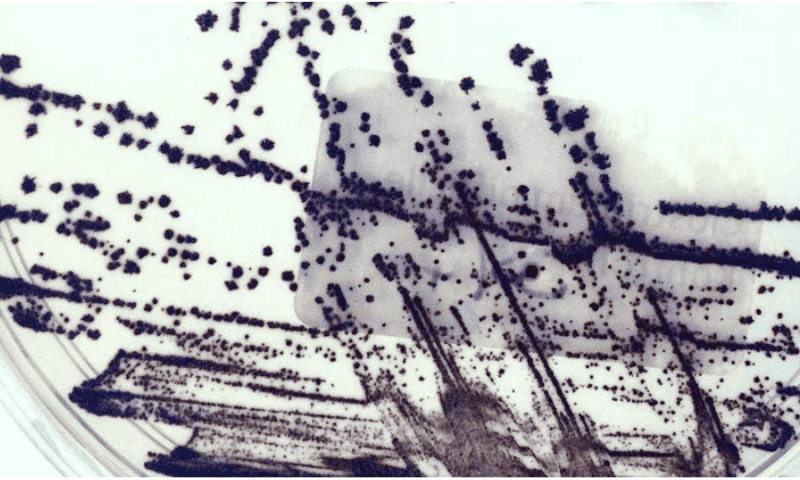 Seres Therapeutics’ SER-109 has faced more setbacks than most drugs, but the biotech has kept the faith and is now tantalizingly close to possibly seeing its candidate become the first FDA-approved oral microbiome therapeutic.

The FDA will review Seres’ application for SER-109’s approval to treat Clostridium difficile infection, without an advisory committee meeting likely to be required, the company said in an Oct. 26 release. An approval decision is expected by April 26.

It marks some welcome good news for Cambridge, Massachusetts-based Seres, which saw its shares plummet last year after ulcerative colitis candidate SER-287 flopped against placebo in a phase 2 trial. SER-109 hasn’t had a smooth ride either, having previously failed to cut the risk of C. difficile infection in a phase 2 trial back in 2016. Still, the biotech had pinned its hopes on the therapy following a strategic pivot and a 30% workforce cut in 2019.

SER-109 is an oral therapy made up of highly purified Firmicutes spores, which normally live in a healthy human microbiome. The candidate is designed to reduce the recurrence of C. difficile infection by modulating the disrupted microbiome so that it can resist the spread of the infection.

Nestlé’s Aimmune Therapeutics unit clearly saw potential in the candidate, paying $175 million upfront last year for the rights to lead on the commercialization of the therapy in the U.S. and Canada. Should the FDA give the nod to SER-109, Seres is in line for a further $125 million from Aimmune, with an additional $225 million up for grabs in sales-based milestones.

The approval application was based on data from the 182-person ECOSPOR III trial, which showed that 79% of patients were still free from C. difficile recurrence 24 weeks after their SER-109 treatment, compared to 53% in a placebo cohort. A 263-person expansion study of the commercial dose of SER-109 also showed that 86% of participants who received the microbiome therapy demonstrated sustained clinical response at 24 weeks post-treatment.

If approved, SER-109 looks set to go up against Ferring Pharmaceuticals’ own C. difficile therapy RBX2660. The microbiota-based live biotherapeutic passed an FDA committee vote last month despite skepticism from a handful of members.