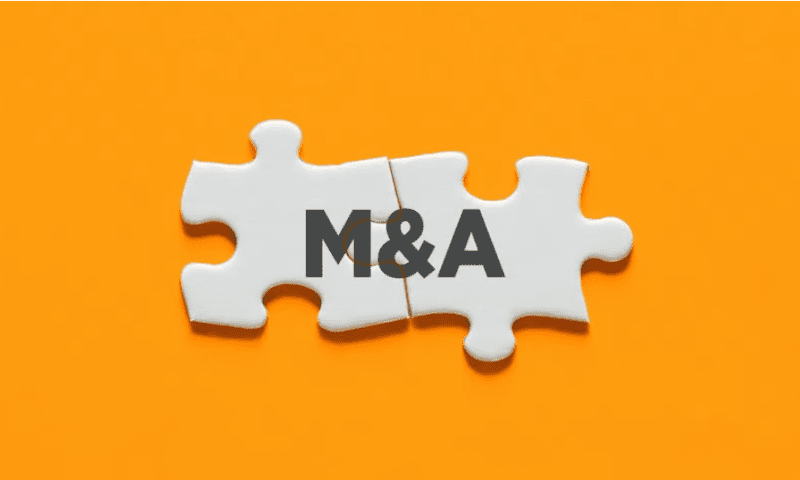 Sumitomo has landed its takeover target. After seeing Myovant turn down its original offer, the Japanese drugmaker has added almost 20% to its price to get the deal done and snag a phase 2 in vitro fertilization asset.

Osaka-based Sumitomo became a major shareholder in Myovant in 2019 and, having seen its partner’s share price fall from above $20 to briefly below $10, made a move to buy the remaining 48% of the drug developer earlier this month. Myovant promptly knocked back the $22.75-a-share offer but left the door open to negotiations. Sumitomo returned with an offer of $27 a share and persuaded Myovant to sign.

The deal centers on two commercial products, Orgovyx and Myfembree, but will also give Sumitomo control of a pipeline prospect, MVT-602. Takeda tried and failed to develop the oligopeptide kisspeptin-1 receptor agonist as a treatment for low levels of testosterone and other sex hormones.

After missing the endpoints in phase 2 trials, Takeda offloaded the rights to the drug candidate as part of the deal with Roivant Sciences that birthed Myovant. While Takeda studied the molecule, then known as TAK-448, in men with sex hormone disorders, the new partners pitched it for use in female infertility at the time of their deal in 2016.

Since then, Myovant has published phase 1 and phase 2a data on the candidate, linking it to a surge in luteinizing hormone associated with high and dose-dependent rates of ovulation. The company framed the data as evidence that MVT-602 could become a safe alternative egg-maturation trigger.

Yet the progress of, and investment in, MVT-602 has stalled. In its 2021-22 financial year, Myovant racked up $318,000 in R&D costs specific to the candidate, down from $4.9 million in 2018-19. In theory, Sumitomo, a larger company, has the resources to kick-start development, but it made no mention of the molecule in its statement to disclose the Myovant merger.

SPAC in fashion: Cancer-focused Aum is latest biotech to use blank check route