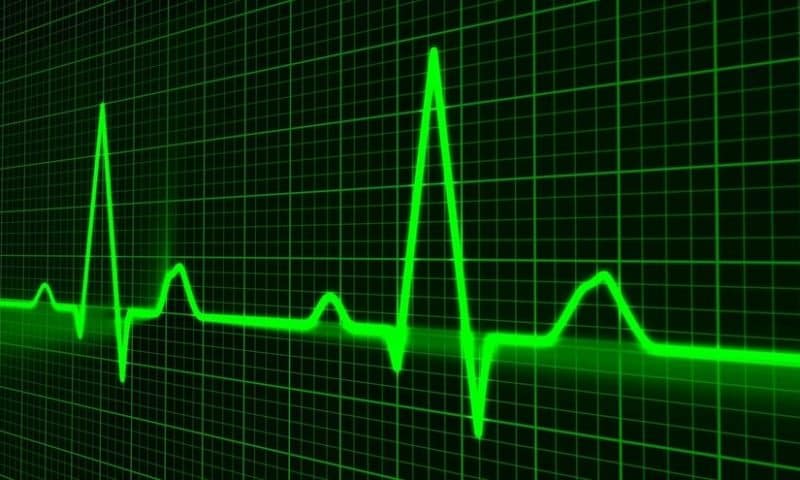 Organ transplants are notoriously finicky procedures with narrow timespans of viability, but a new FDA approval for TransMedics’ portable transport system has opened the window for heart transplants a little bit wider.

TransMedics’ Organ Care System, or OCS, keeps donor organs in a metabolically active state using warm perfusion technology and integrated monitoring tools. Compared to typical cold-storage methods, the system can prolong the life of organs that may have otherwise been deemed unusable.

The FDA’s premarket approval covers hearts retrieved from donors after brain death, including those that have been surgically clamped or cut off from the body’s blood flow for more than four hours. The system also enables the use of hearts with diminished ejection fraction, such as organs from patients over the age of 55 or those with coronary artery disease.

A trio of studies of OCS Heart found that, despite those limitations, the device was able to preserve donor hearts for successful transplantation.

Those results led an FDA advisory panel in April to vote overwhelmingly in favor of the system’s approval—a recommendation that the agency took to heart this month.

“We are honored and humbled that the OCS Heart system is now the only FDA-approved device indicated for ex-vivo perfusion and assessment of both donor hearts and lungs as an alternative to the antiquated cold storage preservation,” said TransMedics CEO Waleed Hassanein, M.D. “We take this responsibility very seriously, and we are looking forward to the next phase of commercial activities, the initiation of the OCS Heart Perfusion Registry and potentially expanding our clinical indications in the future.”

The OCS Heart’s approval follows up on the OCS Lung system. Similar to the heart-preservation cart, OCS Lung acts like a mini ICU on wheels, using warm perfusion to maintain normal metabolic function in donor lungs. It was originally green-lit in 2018 for use in preserving standard donor organs but saw its indication expand in another approval the following year to include lungs that would’ve likely gone unused if preserved only with traditional cold storage methods.

Looking ahead, TransMedics is aiming to round out its portfolio with an approval for its liver system, which underwent another FDA advisory committee meeting in July, culminating in a unanimous vote of confidence in its efficacy and safety, and a vote of 12 to one—with one abstention—that the benefits of the system outweigh any risks.

Like its predecessors, OCS Liver’s warm perfusion and monitoring technology have been proven to help preserve and enhance function of donor livers that may have otherwise been passed over for transplant, with a recent study showing that livers transported by TransMedics’ system resulted in far fewer instances of post-transplant graft failure than standard transplant methods.

Medrio and PHASTAR team up on clinical trial data visualization

Pliant’s lung disease drug is getting where it needs to be, but efficacy data are still to come