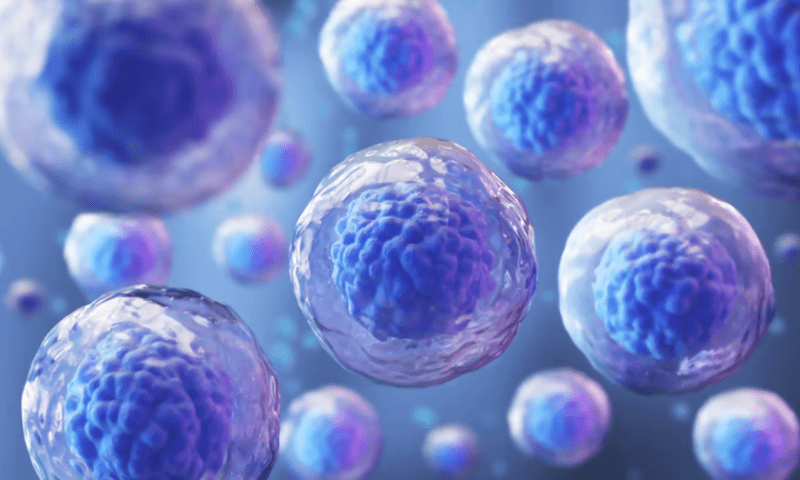 Just a week after Vertex’s stem cell therapy to treat type 1 diabetes was released from an FDA clinical hold, the company is clearing out potential competition by buying ViaCyte for $320 million.

The all-cash deal announced Monday throws a net around ViaCyte’s stem cell-based treatment for type 1 diabetes, which has been in a neck-and-neck clinical development race with Vertex’s VX-880. But possibly more important than the asset itself, Vertex now has a hold of the intellectual property and science behind the company’s programs.

Similar to Vertex, ViaCyte has been developing a diabetes treatment by converting immature stem cells into pancreatic cells, referred to as PEC-01, a manufacturing process that takes about 30 days. Once the cells are produced, they’re implanted into patients and mature into beta cells and other islet cells that help to independently monitor glucose levels. The company has three programs underway testing PEC-01, which span two different delivery methods.

One of the delivery methods engages the infused cells directly with a patient’s blood cells and the other doesn’t, preventing the need for immunosuppression. Previously released data from ViaCyte’s phase 1/2 trial of its Encap product, which protects against a patient’s immune system, found that one year after treatment, patients spent 13% more time in the target glucose range. And in February, ViaCyte dosed its first patient in a phase 1 study of its collaborative program with CRISPR Therapeutics, which is studying an immune-evasive version of PEC-01.

That program now lands in Vertex’s lap as well, joining CTX001, a beta thalassemia treatment developed by CRISPR that Vertex took the baton from last year to compete with bluebird bio. Partnering on CTX001, which is currently in phase 2/3 study, cost Vertex $900 million in upfront cash in addition to $200 million in potential milestone payments.

For Vertex, which has its own islet therapy in the form of VX-880, the synergies are clear. Vertex is also researching encapsulated islet cells, which the company touts as potentially eliminating the need for immunosuppression that drugs like VX-880 require to protect the cells from the immune system.

By acquiring ViaCyte, Vertex also gets a hold of additional call-based therapy manufacturing capabilities, which could “accelerate Vertex’s ongoing [type 1 diabetes] programs.” The deal is expected to close later this year.

In a statement, Vertex CEO Reshma Kewalramani, M.D., emphasized that the deal centers on bolstering VX-880 saying, “The acquisition of ViaCyte will accelerate our goal of transforming, if not curing [type 1 diabetes] by … bringing additional tools, technologies and assets to our current stem cell-based programs.”

The deal comes just one week after VX-880 was put back on clinical track after the FDA lifted a clinical hold originally placed in May. The agency had paused the trial saying that the company lacked evidence to support dose escalation. A spokesperson told Fierce Biotech that the company provided additional data to the FDA “expeditiously,” which evidently helped assuage concerns.

Prior to the hold, Vertex had published early data on one patient showing they were able to achieve insulin independence by nine months following treatment with VX-880. Best known for its industry-leading cystic fibrosis portfolio, VX-880 is part of Vertex’s strategy to diversify into other conditions.