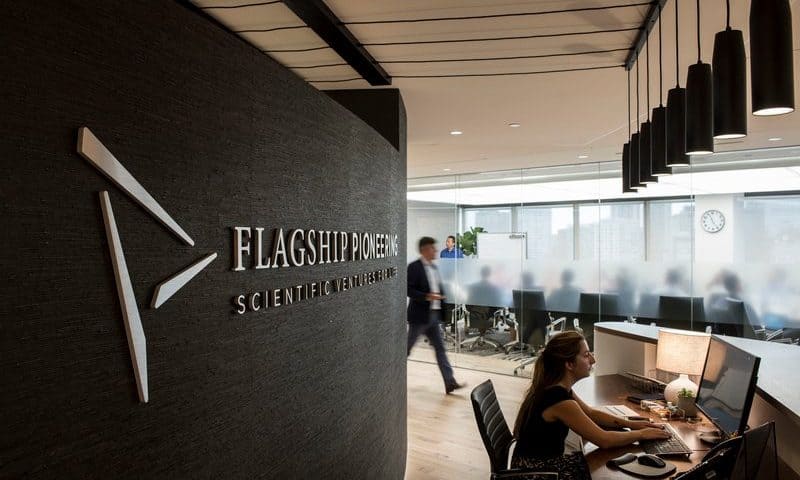 Reiss comes to the biotech after serving as a venture partner at Novo Ventures and after a stint at Celgene, where he was head of clinical research and development I&I at the Big Biotech, which has since been bought out by Bristol Myers Squibb.

At Repertoire, he will be responsible for “developing, accelerating and executing the company’s clinical development portfolio,” according to a statement.

The VC shop oversaw the merger to bring together the immune decoding and immuno-oncology platforms that underpinned Cogen and Torque, respectively, and put former Bioverativ CEO John Cox in charge of the combined company.

In April of this year, it grabbed a major series B round worth $189 million to support the next stage of its development. Repertoire framed the financing primarily in the context of what it will mean for the DECODE technologies it has developed to characterize the immune synapse.

The technologies have already spawned a clinical-phase candidate, RPTR-147. Repertoire makes the candidate by activating T cells against a set of tumor-associated antigens (TAAs) and arming them with IL-15, a cytokine that promotes the proliferation of natural killer cells. RPTR-147 has shown signs of efficacy in a phase 1 trial of solid tumor patients.

A second candidate, RPTR-168, is due to enter the clinic this year. RPTR-168 targets five TAAs and is tethered with IL-12. The result is an asset Repertoire sees having a future in HPV-16+ solid tumors.

The series B, which brings the total raised by Repertoire to more than $350 million, will also support the expansion beyond the lead immuno-oncology programs. Repertoire’s pipeline already features discovery-stage injectable cytokines and projects in Type 1 diabetes, gastrointestinal cancer and infectious diseases that are back in early discovery.

The biotech also hired Jorg Thommes, Ph.D., as executive vice president for pharmaceutical sciences and operations, where he will work on Repertoire’s manufacturing, supply chain and site infrastructure strategy. He was most recently head of CMC at the Bill & Melinda Gates Medical Research Institute.