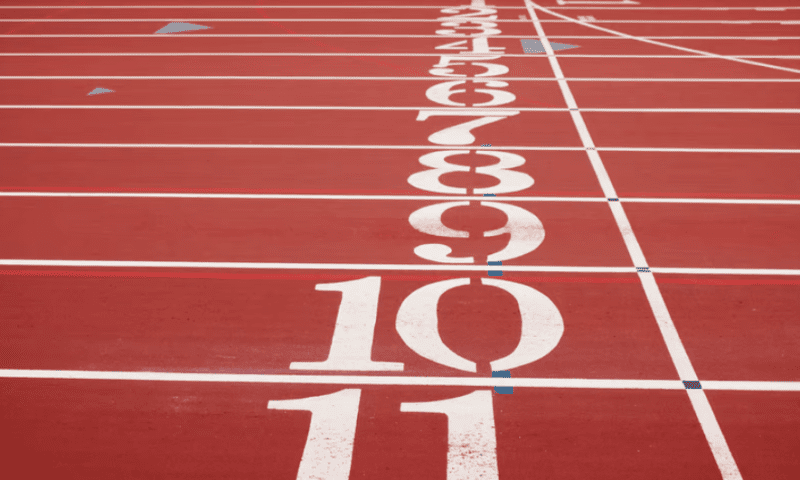 The new results—presented at the European Meeting on Complement in Human Disease held in Switzerland over the weekend—showed a 36% reduction in 24-hour urine total protein for patients treated with the investigational RNAi med cemdisiran, meeting one of several secondary endpoints. Cemdisiran’s effects are significant as proteinuria is a strong risk factor for disease progression in patients with IgAN, an inflammatory disease that can lead to severe loss of kidney function.

The phase 2 details comes on the heels of Alynlam’s data drop in June that showed patients treated with cemdisiran had a 37% mean reduction in the urine protein to creatinine ratio (UPCR) compared to placebo—hitting the trial’s primary endpoint.

The double-blind study enrolled 31 patients and included a 14-week run-up period where patients’ kidney function was tested, and they were kept on the standard of care. That was followed by 32 weeks of treatment, with patients randomized 2:1 to receive 600 mg of cemdisiran every four weeks.

Another secondary goal of the trial was looking at how many safety issues there were and here, there was good news as according to the most recent data, no serious adverse events were reported, with the more common being injection site reactions (41%) and peripheral edema (14%).

The results are further encouragement for Alnylam as it tries to make up ground in the race to FDA approval. Calliditas’ Tarpeyo, which received accelerated approval to treat IgA nephropathy in December last year, and has shown a 34% average reduction in UPCR.

“Given the persistent unmet need in the treatment landscape of this progressive disease, we, together with our partners at Regeneron, are working expeditiously to advance this investigational RNAi therapeutic into phase 3 clinical development,” Sonalee Agarwal, Ph.D., Alnylam’s VP and leader for the cemdisiran program, said in an Aug. 29 news release.

Alnylam already has several RNAi therapeutic products on market, including rare disease meds Onpattro and Oxlumo. The biotech is currently executing its “Alnylam P5x25” strategy, an effort to deliver medicines in both rare and common diseases to patients worldwide.

In conversation with Philips CMO Alexandra Gonçalves on cardiac imaging