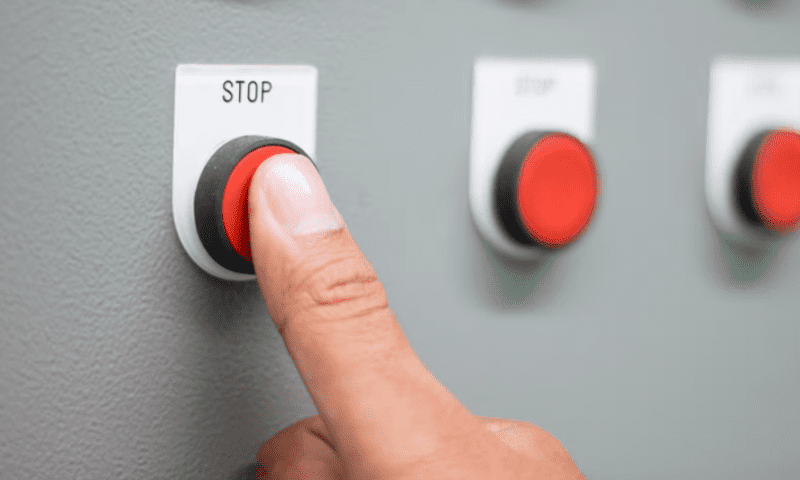 Pfizer may have dodged a bullet by walking away from AM-Pharma. The biotech, a onetime takeover target for the Big Pharma, has stopped a phase 3 clinical trial of its kidney injury candidate early after it failed an interim futility analysis.

In 2015, Pfizer bought an $87.5 million stake in AM-Pharma and secured an option to acquire the biotech for a further $512.5 million following the publication of phase 2 data. Ilofotase alfa failed to improve kidney function in the first seven days, causing the phase 2 to miss its primary endpoint and Pfizer to walk away, but a 40% relative reduction in mortality over placebo persuaded AM-Pharma to forge ahead.

Armed with 163 million euros ($159 million) from investors, AM-Pharma advanced the candidate into a phase 3 study in patients with sepsis-associated acute kidney injury and began preparing to commercialize the drug itself. Now, the Dutch biotech has called an early halt to the pivotal trial.

After looking at data from the first 400 patients, the data monitoring committee recommended stopping the study for futility because it was on course to miss its 28-day all-cause mortality primary endpoint. The biotech stopped the study in August, according to ClinicalTrials.gov.

Since then, AM-Pharma has reviewed the data on all 649 patients who joined the phase 3 study before its termination and, as it did after the phase 2 failure, outlined a case for further development of its drug candidate. The case for continuation rests on a secondary endpoint that looked at rates of major adverse kidney events by Day 90 (MAKE90).

AM-Pharma saw 187 events in the 330 patients who received three daily one-hour infusions of the study drug, a recombinant human form of alkaline phosphatase. The MAKE90 rate in the treatment group, 57%, was lower than in the 319 patients who received placebo, 65%. The result contributed to Erik van den Berg, CEO of AM-Pharma, offering an upbeat assessment of the data in a statement.

“While we are disappointed with the outcome of the futility analysis, we intentionally designed the study with futility stopping rules to ensure that we had the most efficient development plan possible. With the encouraging data for preserving kidney function, we will look to further develop ilofotase alfa for patients with acute kidney injury, and potentially additional orphan indications,” van den Berg said.

AM-Pharma called MAKE90, a composite of death, need for dialysis, kidney function deterioration and rehospitalization, a “potentially registrable primary endpoint.” One question now is whether AM-Pharma needs and can get investors to bankroll further development, as VCs such as Cowen Healthcare Investments, LSP, Andera Partners, Forbion and Ysios Capital did when Pfizer jilted the biotech.