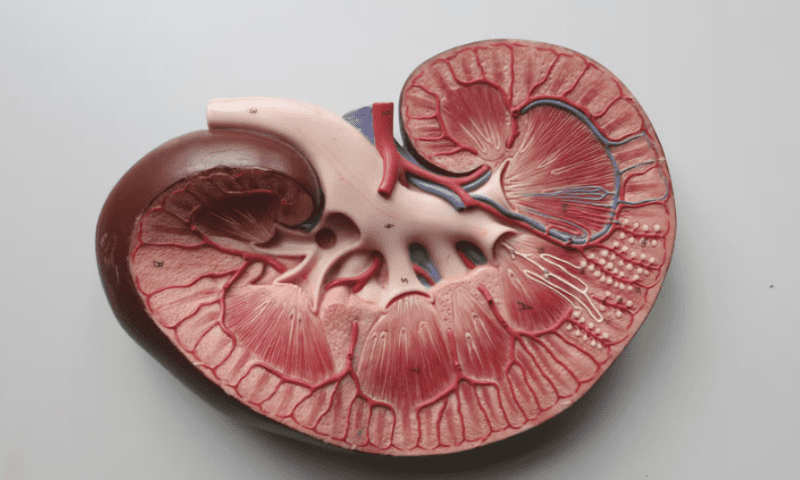 Talaris Therapeutics has restarted its organ transplant trial after being assured that the circumstances behind a patient’s death this week won’t reoccur.

The company briefly paused its phase 3 FREEDOM-1 study of its allogeneic stem cell therapy FCR001 in donor kidney transplant recipients after being informed Tuesday that a patient had died. However, after a review by the data monitoring committee (DMC), the team agreed that dosing and enrollment of the 120-participant study can continue, Talaris said in a release Thursday morning.

The patient in question was one of three trial participants that the biotech reported in June had been diagnosed with grade II acute graft-versus-host disease (GvHD). The same month, the company reported that the incidence of GvHD in FCR001 subjects was correlated with high CD34+ cell counts and high total nucleated cell counts in FCR001 itself. For related reasons, using plerixafor as a donor mobilizing agent also led to an increased risk of GvHD.

As a result, the biotech amended the trial protocol to eliminate the use of plerixafor. It also added a second post-transplant dose of cyclophosphamide, which the company said has been demonstrated to reduce the risk of severe GvHD in haplo-identical allogeneic hematopoietic stem cell transplants.

The patient who died had recently been hospitalized with grade IV GvHD that was complicated by serious infections leading to respiratory and renal failure. Talaris noted that the patient had not received a second post-transplant dose of cyclophosphamide as they were treated before the trial was amended in June. However, although they didn’t use plerixafor, the FCR001 they received did contain a high number of CD34+ cells and total nucleated cells, the company said.

The other two trial participants who reported grade II acute GvHD have since experienced complete resolution of their GvHD symptoms, Talaris said, although one experienced additional flares that were also responsive to treatment.

The DMC reviewed these factors and decided that the trial modifications made in June were enough to prevent the risk of GvHD going forward. Talaris—which went public with a $150 million IPO last year—said it had reported the death and the DMC’s recommendation to the FDA.