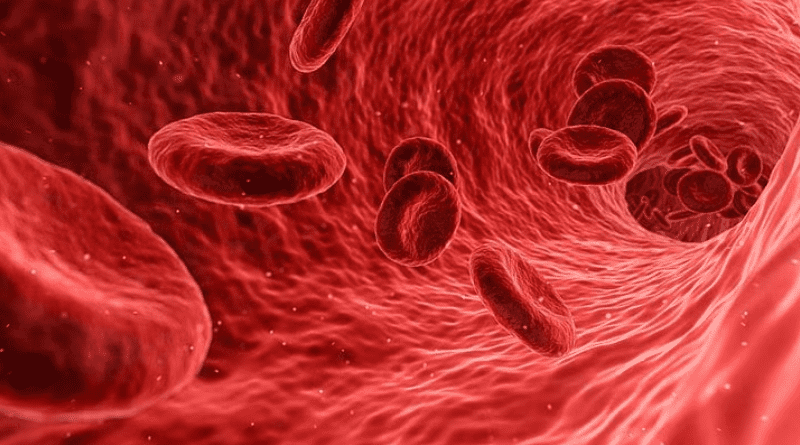 The cardiovascular device company Cordis aims to build out its drug-eluting balloon portfolio by picking up the Swiss manufacturer MedAlliance, through a transaction that could total as much as $1.1 billion over the next seven years.

The deal breaks down into an initial, near-term investment of $35 million into MedAlliance, followed by a $200 million payment if Cordis closes the acquisition as planned in 2023. After that, passing regulatory milestones could trigger another $125 million installment, while commercial sales milestones could rack up an additional $775 million through 2029.

And to get a headstart, Cordis said in its announcement of the deal that it would immediately begin co-promoting MedAlliance’s Selution device in the international markets where it is already available.

Once placed within a clogged artery, the Selution balloon does more than simply inflate to clear the blockage. Its surface is studded with spherical micro-reservoirs containing sirolimus in a biodegradable polymer, which embed themselves into the tissue wall. They are then left behind and deliver a slow, sustained release of the local immunosuppressant drug to help keep the vessel from reclosing.

Cordis describes the Selution platform as the only drug-eluting balloon to employ this micro-reservoir delivery system, and that it’s designed to have an exceptionally long release profile—one spanning up to 90 days while also allowing for a lower dose concentration on the surface of the balloon.

“I have had the privilege to meet with clinical experts around the world and review hundreds of angiograms demonstrating the impact of Selution SLR in both cardiovascular and peripheral vascular patients,” Cordis Chief Medical Officer George Adams said in a release. “The clinical outcomes are remarkable, to say the least—especially for patients with few if any other treatment options.”

According to MedAlliance, a single-arm study in peripheral artery disease showed 87.5% of patients went two years without needing a second, follow-up procedure to reopen a closed blood vessel. A separate study focused on coronary arteries showed a low rate of severe cardiovascular events, such as heart attack and stroke, at 2% after one year.

Selution SLR received CE Mark approvals in Europe for both coronary and peripheral artery disease in 2020. In the U.S., two clinical studies are underway evaluating the device in patients with blockages below the knee and within the superficial femoral artery of the thigh. According to the companies, about 9,200 Selution devices have been used commercially, while more than 2,000 patients have been treated in clinical trials.

After separating from Cardinal Health last year, Cordis struck out on its own under the tutelage of its new owner, the private equity firm Hellman & Friedman, and the medtech investment houses Ajax Health and Zeus Health, both headed up by entrepreneur Duke Rohlen.